Government to Meet Stakeholders to Discuss Usage of Common Charger 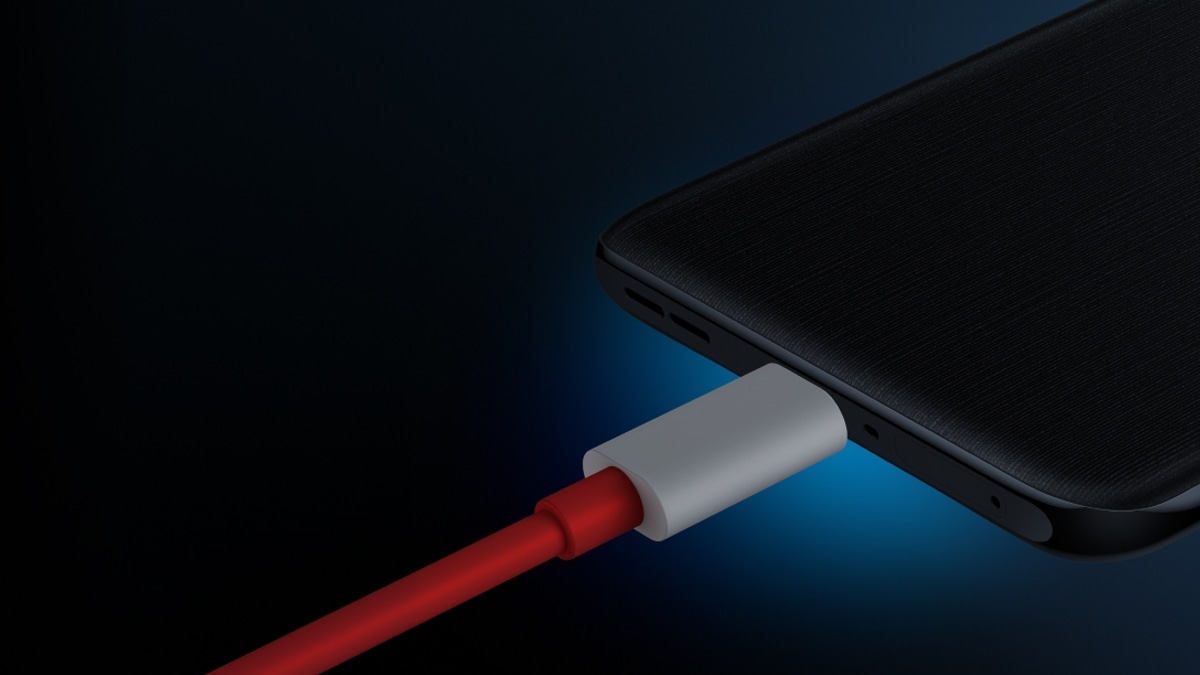 The government will hold a meeting with industry stakeholders on Wednesday to explore the option of adopting a common charger for mobile phones and other portable electronic devices. The meeting, to be chaired by Consumer Affairs Secretary Rohit Kumar Singh, is scheduled post lunch and will be attended by manufacturers of portable electronic devices, including laptops and mobiles.

The sector-specific associations, industry bodies CII and FICCI and representatives from IIT Delhi and IIT BHU will be part of the meeting.

“The meeting will be more of an explorative nature. We will try to learn from the stakeholders how a common charger can be adopted in India. We will also try to understand their concerns,” the secretary told PTI.

Europe is already working towards adopting this norm, he noted.

The meeting with sector-specific organisations will assess the possibility of ending the use of multiple chargers in India and reduce the burden on consumers besides preventing e-waste.

Currently, consumers are forced to buy a separate charger every time they buy a new device due to incompatibility of the ports of the existing charger.

Recently, the European Union announced the adoption of a USB-C port common charging standard for small electronic devices by 2024. A similar demand is in the US as well.

An official earlier told, “If companies can serve in Europe and the US, why cannot they do it in India? Portable electronic devices like smartphones and tablets should have a common charger.”

If India does not push for this change, such products might get dumped here, the official added.