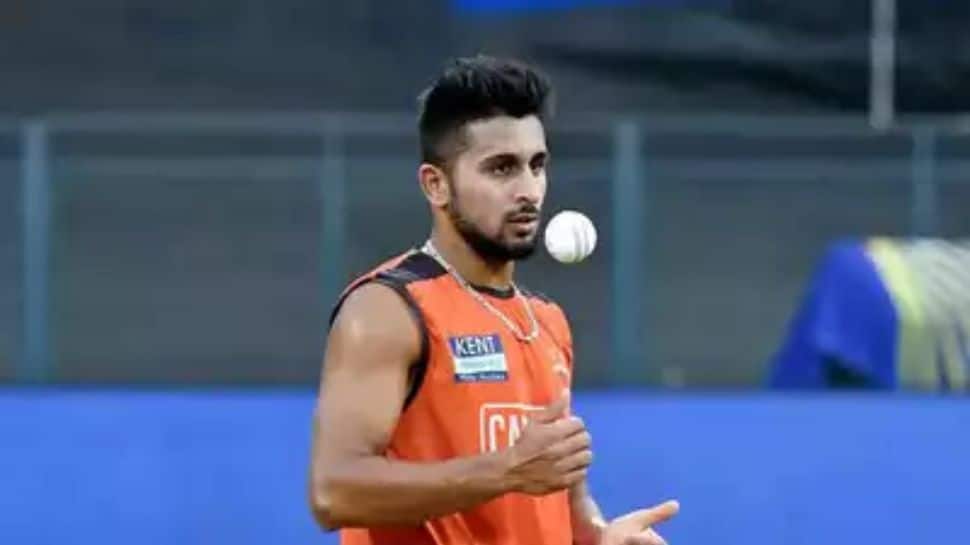 It is the dream of every father that their child represents India at international tournaments, be it any Cricket, Football or Hockey. There could not be a more proud moment for any parent to see their son or daughter help India win a tournament at the international level. However, India’s fastest bowler Umran Malik’s father thinks that it is great that his son did not play in the ICC T20 World Cup 2022 in Australia. Umran’s father Rashid Malik feels that he will play at the top level once it is bound to happen.

“You don’t need to rush behind anything. The kid is in the learning phase. He shares the dressing room with the experienced ones. He’ll go there and learn from them. You need not hurry. The big players who are already there are doing pretty well while others get the opportunity after being noticed,” he added.

Earlier, former India cricketer Aakash Chopra also expressed the same opinion that Umran is not ready to play in the T20 WC but he should be around the Indian camp which will help him grow as a cricketer. Speaking on his YouTube channel, he said, “Umran Malik has something that others don’t have – extreme pace. You can’t teach that to anyone. You can teach everything else – line and length, yorker, bouncer, slower ones. But you can’t teach someone how to bowl with speed. You are either born a pacer or born a medium-pacer.”

Malik played well for SunRisers Hyderabad (SRH) during the IPL 2022 season, taking 22 wickets in 14 games to rank fourth overall in the league. Malik has only taken two wickets in three games since making his international debut against Ireland, with an average of 56 and an economy rate of 12.44.