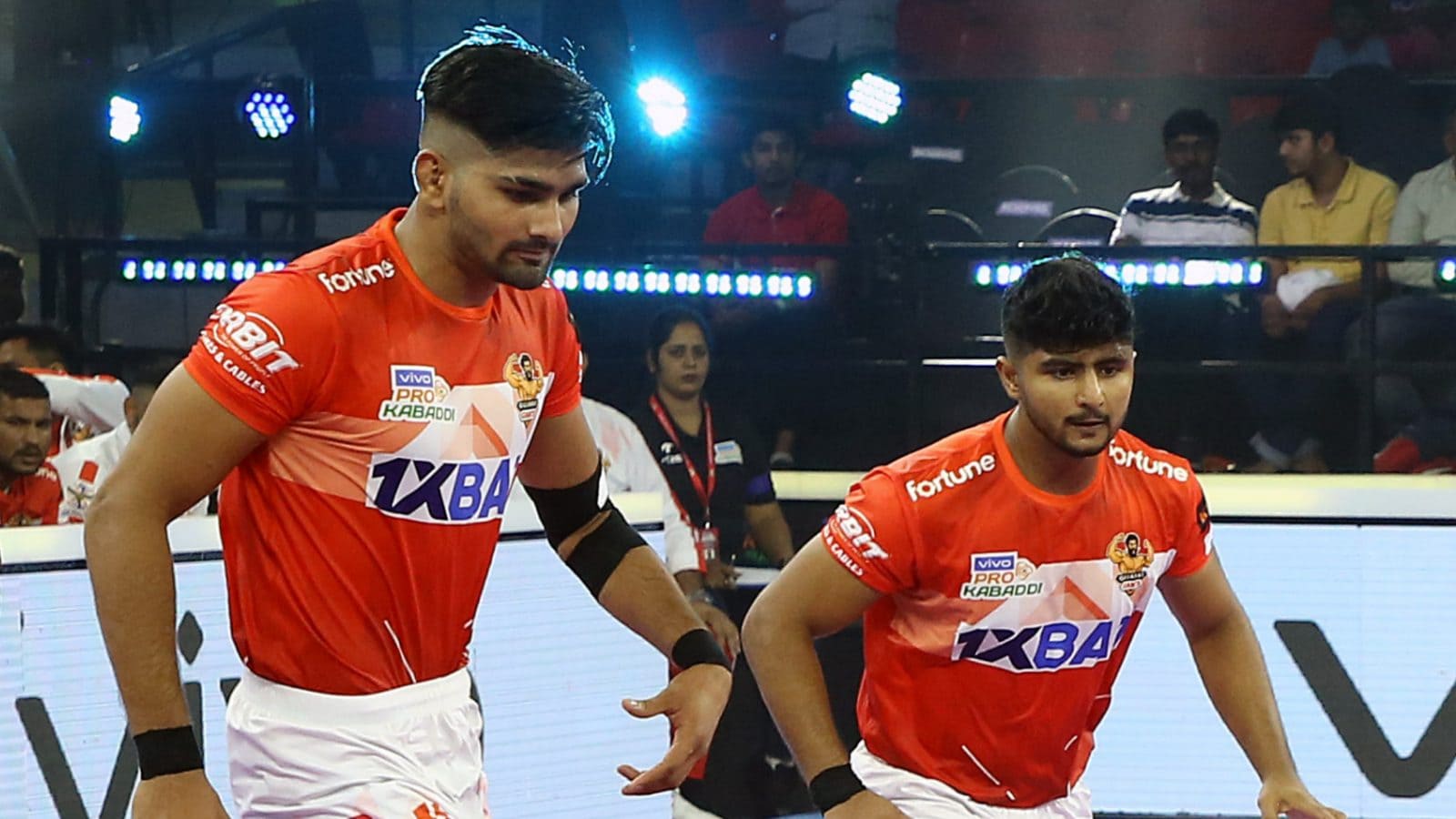 Gujarat’s first match against Tamil Thalaivas resulted in a draw. However, Gujarat conceded their first defeat of the season in the next match against Dabang Delhi KC. The defending champions simply outclassed Gujarat to secure a 53-33 victory.

Puneri Paltan, on the other hand, will also be seeking to record their first win of the season against Gujarat. With just one draw from two matches, Puneri Paltan currently find themselves in the ninth spot in the Pro Kabaddi League standings.

In their last match, Puneri Paltan had to concede a 39-41 defeat against Bengaluru Bulls.

Ahead of Friday’s Pro Kabaddi League match between Gujarat Giants and Puneri Paltan; here is everything you need to know:

The Pro Kabaddi League match between Gujarat Giants vs Puneri Paltan will be streamed live on Disney+ Hotstar.

The Gujarat Giants vs Puneri Paltan Pro Kabaddi League match will be played at the Shree Kanteerava Indoor Stadium in Bengaluru on Friday, October 14, at 9:30 pm IST.