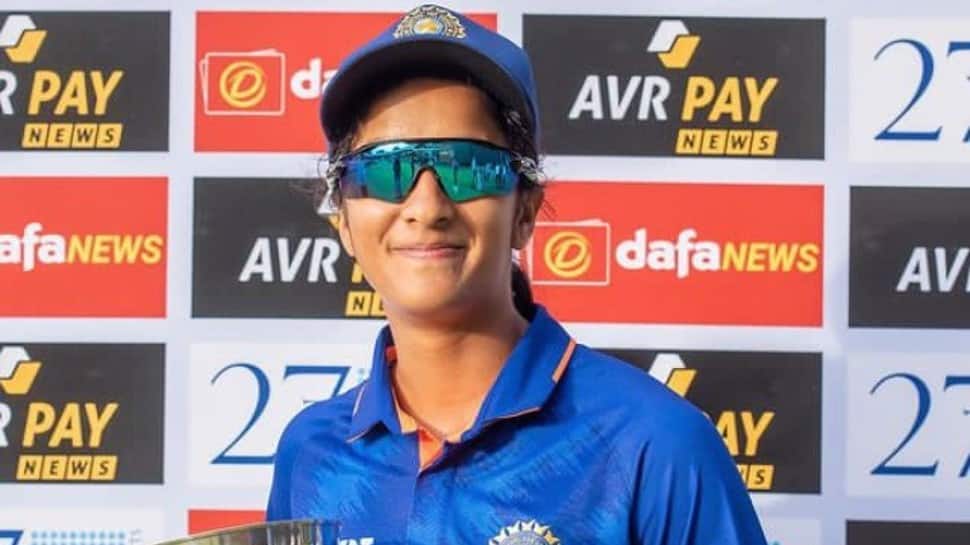 Young Indian batter Jemimah Rodrigues from Mumbai turned 22 on Monday (September 5). Jemimah was one of the stars of Team India campaign at the Commonwealth Games 2022 where they managed to win a historic first silver medal from women’s cricket.

Rodrigues, who was part of India’s silver medal-winning side at the Birmingham Commonwealth Games, had earlier injured her wrist during a league stage match against Barbados at the quadrennial event. She had finished as the fifth highest scorer in the CWG with 146 runs.

She went onto play in a couple of games for Norther Superchargers side in ‘The Hundred’ tournament in England before being sidelined due to a wrist injury.

While most of the IPL franchises wished the young and bubbly Jemimah Rodrigues on social media, the birthday girl asked for a special gift from five-time IPL champions Mumbai Indians.

“Thank you! You guys better pick me up for the Womens IPL… just saying,” Jemimah tweeted to Mumbai Indians in reply to her birthday wish.

Thank you! You guys better pick me up for the Womens IPL… just saying
— Jemimah Rodrigues (@JemiRodrigues) September 5, 2022

Jemimah has turned out in 58 T20I matches for India in her career and averages an impressive 29.6 with 7 half-centuries so far. She has also played in 21 ODI games for India.

The BCCI is looking at a late February-March window for the inaugural edition of the Women’s Indian Premier League in 2023. With the Women’s T20 World Cup expected to get over on February 26, the Board ideally wants to start the tournament right after that. However, the logistics are being worked on.

Both BCCI president Sourav Ganguly and secretary Jay Shah in separate interviews to PTI had earlier confirmed that 2023 is the year when WIPL would start. A lot of cricket lovers believe that WIPL will bring in a revolution and the standard of women’s cricket in India will have a quantum leap.