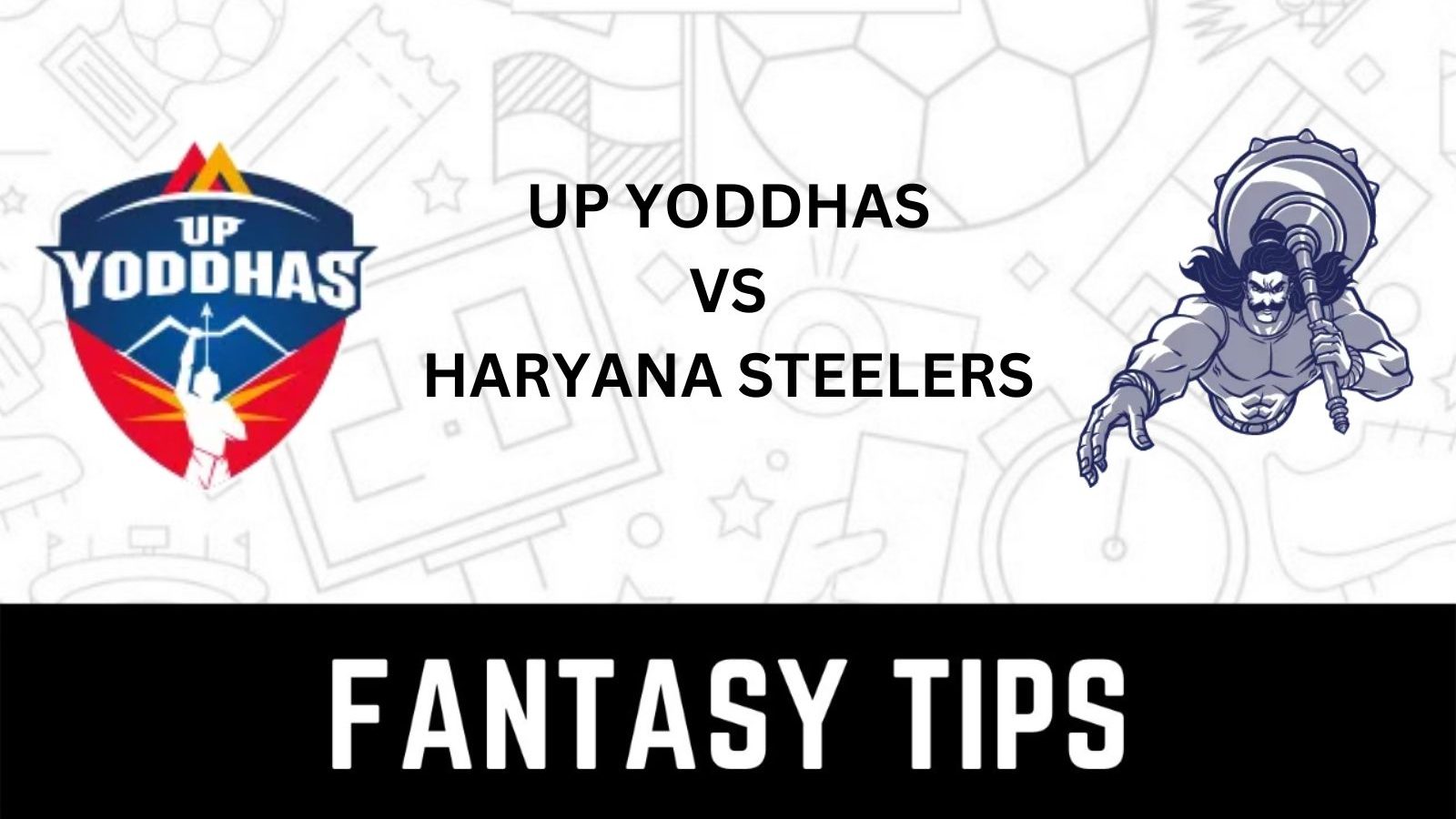 UP Yoddha will look to secure their fifth win of the Pro Kabaddi League season nine on Saturday against the Haryana Steelers. The high-octane fixture will be played at the Shree Shiv Chhatrapati Sports Complex in Balewadi, Pune.

The Uttar Pradesh-based franchise has four wins and as many losses in the league. Consistency is what the sides lack. Nitin Rawal and his side have not been able to string wins together in the tournament. They were exceptional in the last match as they trounced the Telugu Titans in a nerve-racking match. While their star raider Monu Goyat failed to put in a good shift, youngster Adarsh was exceptional on the night and will look to continue his splendid performance.

The Haryana side have endured a similar season to the Yoddhas. Four wins, four defeats, and a tie are what they have in their kitty. They stunned the current league leaders, Bengaluru Bulls in their last match. In a fiercely competed contest, Sachin Narwal’s men held their nerves to win the fixture, 29-27. Bharat was the star man as the young sensation bagged 10 raid points in the match. The Steelers will now be hoping to carry the winning momentum forward in the tournament.

Expect an intense clash when the two sides collide on Saturday night.

Ahead of the PKL match between Haryana Steelers and UP Yoddha and, here is everything you need to know:

HAR vs UP Telecast

The Star Sports Network has the broadcasting right for Haryana Steelers vs UP Yoddha PKL match.

HAR vs UP Live Streaming

The PKL match between Haryana Steelers and UP Yoddha will be streamed live on Disney+ Hotstar.

HAR vs UP match Details

The HAR vs UP PKL match will be played at the Shree Shiv Chhatrapati Sports Complex in Balewadi, Pune on Saturday, November 5, at 9:30 pm IST.

HAR vs UP Dream11 Team Prediction

Suggested Playing XI for HAR vs UP Dream11 Fantasy Kabaddi: