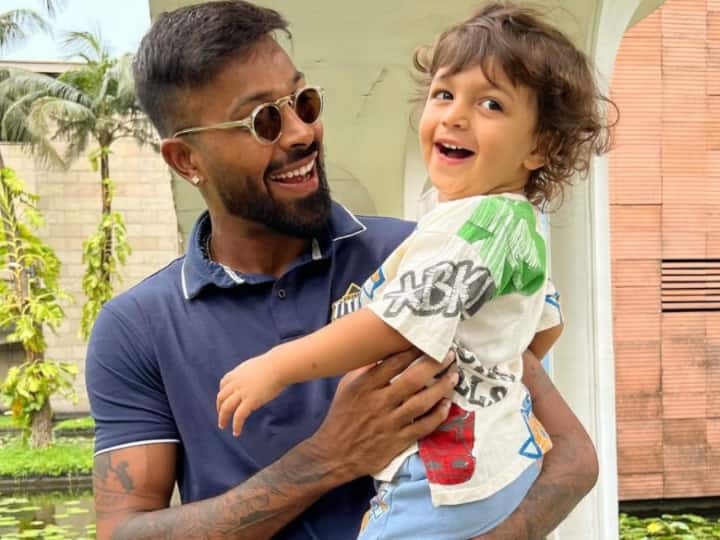 New Delhi: Indian cricket team’s star all-rounder Hardik Pandya, regarded as one of the best all-rounders in current generation of cricketers, turned 29 on Tuesday, October 11. Hardik, who made his international debut in 2016, has emerged to become a key player for India in white-ball cricket. He is currently in Australia for the T20 World Cup 2022. Many star cricketers including Virat Kohli, Rishabh Pant, KL Rahul and Dinesh Karthik have wished Hardik on social media.

Meanwhile, Hardik Pandya himself posted a heartwarming video on his birthday, dedicated to his son. The all-rounder in his post revealed that he was missing his son on the special occasion. “Missing my boy a little bit more on my birthday. The best gift I’ve received,” wrote Hardik in the caption of his post on Instagram.

From being on the verge of getting dropped from the Indian cricket team due to his struggles with the bat and bowl to leading Gujarat Titans to their maiden IPL win in their debut season, the big turnaround was all because of his fitness. Hardik took a break at the end of last year to work on his fitness and worked very hard to make a comeback as a mature player.

Not only Hardik is winning matches for India with his hard-hitting skills but also has come up with some valuable contributions with his bowling.