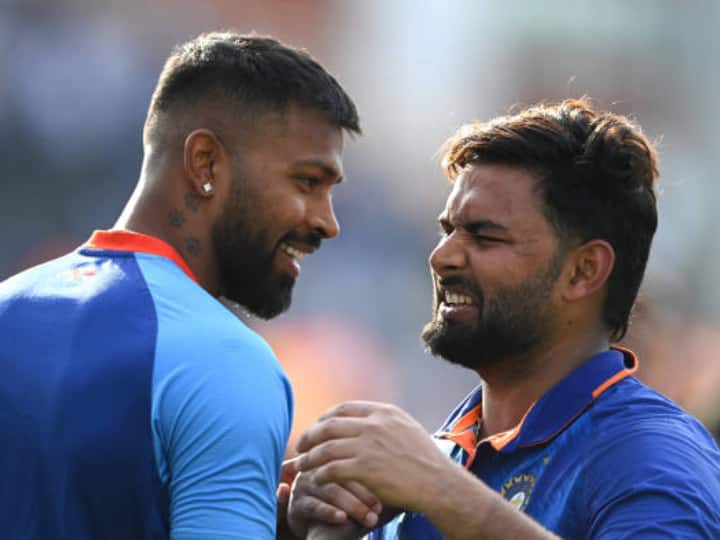 India in T20 World Cup 2022: Cricketer-turned-commentator Aakash Chopra feels Indian cricket team’s wicketkeeper batter Rishabh Pant has a bright future in T20 International cricket and has the potential to even become captain of national team in the shortest format of the game.

Rishabh Pant’s hard-hitting skills have won many games for team India. On the back of his explosive batting skills, Pant has cemented his place in Indian team in white-ball format. Not just only in limited-overs cricket, Rishabh Pant also established himself as a regular and first-choice stumper in Tests. The left-hander has scored tons in red-ball cricket in South Africa, England and Australia.

However, in recent times, Pant’s form in T20Is has seen a lean patch. He has failed to score runs, often giving away his wicket due to poor shot selection. Also, Dinesh Karthik’s inspiring comeback in national setup has threatened Pant. Karthik’s remarkable form and finishing abilities have made him a fan favorite.

Pant has been named in India’s 15-member team for T20 World Cup 2022, but with Karthik being picked too, Pant playing in India XI is not certain anymore.

“I feel the future will be great. He might become the Indian captain in T20 cricket going forward. He will be that maverick people will be scared of. He will play in a bold fashion,” Chopra said on his YouTube channel when asked about Pant’s future in T20Is.

“He has done all of that, but this happens when you are young and extremely talented, and the expectation is that the guy will come and hit. So at times, he feels obliged that he has to hit but gets out while doing that. So it is a big problem.”