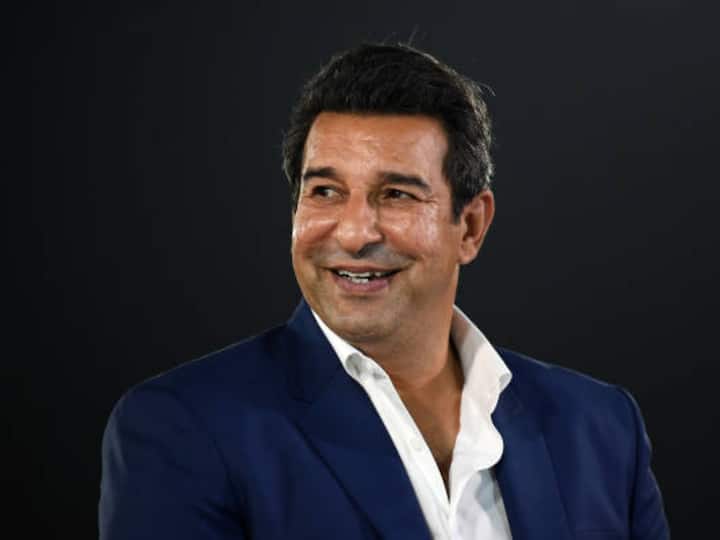 New Delhi: Virat Kohli, regarded as one of the finest batters of all time, was replaced by senior opener Rohit Sharma as Indian cricket team captain across formats. Virat isn’t leading the national team anymore, but he still remains to be the most important player of the team. Virat Kohli, the highest run-getter in the history of T20 World Cups, has so far scored three fifties in four T20 WC matches.

Ex-Pakistan skipper Wasim Akram, while discussing qualities of Virat during a panel discussion on A Sports with Waqar Younis, and Shoaib Malik, pointed out how Kohli continued to deliver for his best even after the ‘captaincy sacking’ incident.

Just before the T20 World Cup 2021, Virat had announced that this will be his last tournament as India’s T20 captain. Virat had then said that he will continue to captain the ODI and Test teams. After this, Rohit was made the T20 captain and then when India reached South Africa, the ODI captaincy was also handed over to Rohit by the BCCI. When Virat was stripped of ODI captaincy, he also left the Test captaincy.

Shoaib Malik said,”This is something we’ve got to learn from Virat Kohli. Here in Pakistan, if you’ve scored runs, then people roam around with their collars up. There’s no harm in doing that but always be a team man whether you have scored runs or not. His quality is that he plays the entire 40 overs with the same intensity. You will always see Kohli trying to help out the team in the field. It doesn’t matter whether he has scored a hundred or has been dismissed for a zero.”