Hope history is kind to Sreesanth: Twitter reacts as cricketer retires from all forms of game 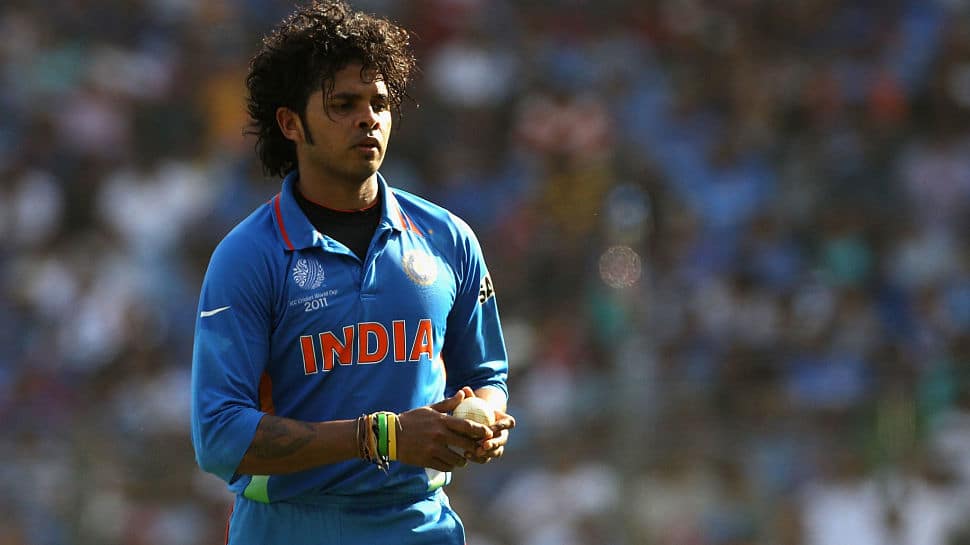 Pacer S Sreesanth on Wednesday announced his retirement from all formats of Indian domestic cricket.Taking to his Twitter, the pacer wrote, “It has been an honor to represent my family, my teammates and the people of India. Nd everyone who loves the game . With much sadness but without regret, I say this with a heavy heart: I am retiring from the Indian domestic (first class and all formats) cricket.”

Sreesanth was banned by the Board of Contol for Cricket in India (BCCI) for a lifetime in August 2013 along with his Rajasthan Royals teammates Ajit Chandila and Ankeet Chavan for indulging in alleged spot-fixing in the Indian Premier League (IPL) that year.

However, his lifetime ban was reduced to seven years in 2019, which got completed in September 2020.Following his ban, he made a comeback after being named in the 20-member squad for the Syed Mushtaq Ali Trophy in 2021 for Kerala Cricket Association (KCA).

In 2021 and 2022, he got shortlisted for the IPL auction but went unsold on both the occasions. Making his Test debut in March 2006, Sreesanth has played 27 matches with 87 wickets and 281 runs in his kitty. He has played 53 ODI matches and scalped 75 wickets.He played his first T20I match in December, after which he played a total of 10 matches and took 7 wickets.

Hope history is kind to Sreesanth…

First ever Pacer to win both ODI and T20 World Cup. Was the only one to do so until 2021 T20WC. #Sreesanth __ pic.twitter.com/bDmGPUhZHj