How rising food prices are affecting the world 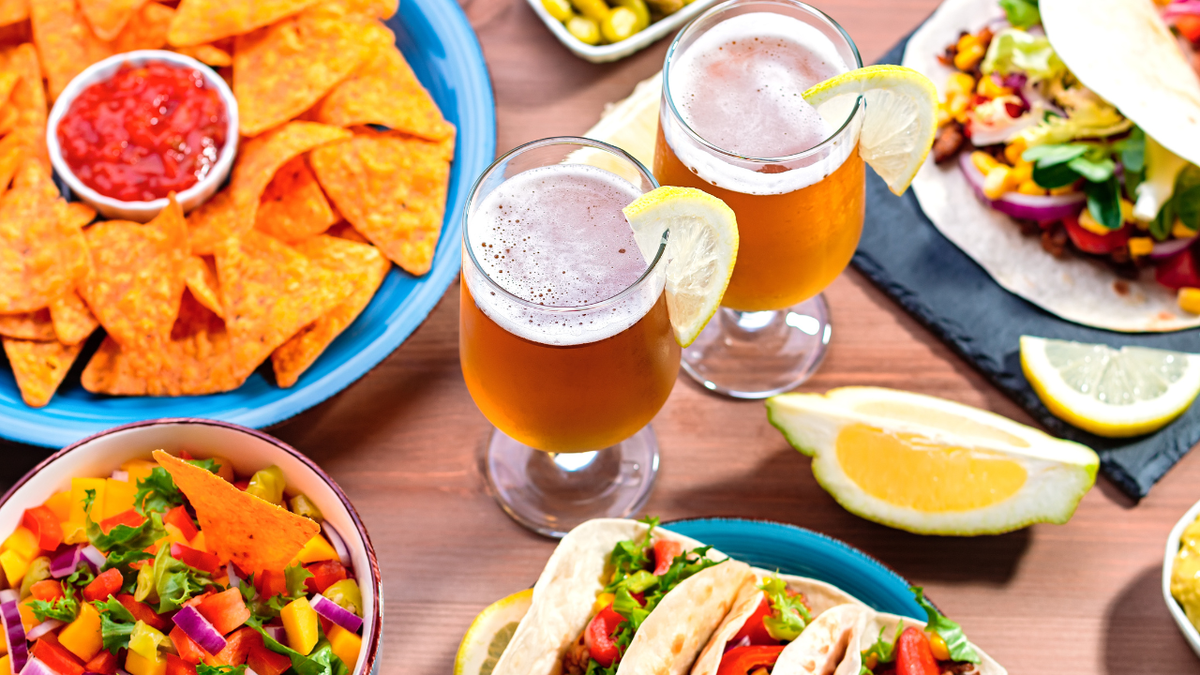 A video explaining how higher prices are affecting the world.

A video explaining how higher prices are affecting the world.

Noticed how some of your favourite snacks and beverages have become more expensive of late?
If the successive COVID lockdowns weren’t enough, the ongoing Russia-Ukraine conflict has made things worse. From Mexico’s beloved tortillas to the aluminium cans used by beer companies, there has been a severe hit in prices.
The International Monetary Fund is expecting consumer prices to rise by 8.3 percent globally this year.
Here is a look at how higher prices are affecting the world.

The invasion of Ukraine by Russia, the world’s third largest oil producer, resulted in a sharp rise in crude oil prices. Natural gas has also become more expensive, especially in Europe, where electricity prices hit record levels in Germany and France. Energy prices were up 38.3 percent in the eurozone in August from the same month last year.

The Russia-Ukraine war disrupted grain exports from Ukraine, a major supplier of wheat and sunflower oil to countries around the world. In May, pasta prices increased by 19 percent in the eurozone over the previous 18 months. In Thailand, the price of instant noodles rose for the first time in 14 years this August. The price of corn flour used to make tortillas in Mexico is up by 13 percent from last year. In Mexico, corn flour is used for making tacos and other dishes. Pinto beans, a Brazilian staple, now costs nearly 23 percent more than at the same time last year.

Due to rise in prices of grains, feeding livestock has become costlier. Pork, the most popular meat in China, cost 22 percent more in August than last year. In Argentina, ground beef patties are popular as their prices have traditionally been low, but these have shot up by three quarters in the past 12 months. In Europe, chicken prices saw a steep rise as farmers have had to contend with bird flu in addition to cost pressures.

Brewers have been hit with not only rising grain prices, but also for the aluminium cans and glass bottles for their beer. These are 70 percent more expensive than before the war in Ukraine, according to the trade association of European brewers. In Britain, the cost of a pint has risen above four pounds, the highest price since 1987, according to Britain’s Office for National Statistics.