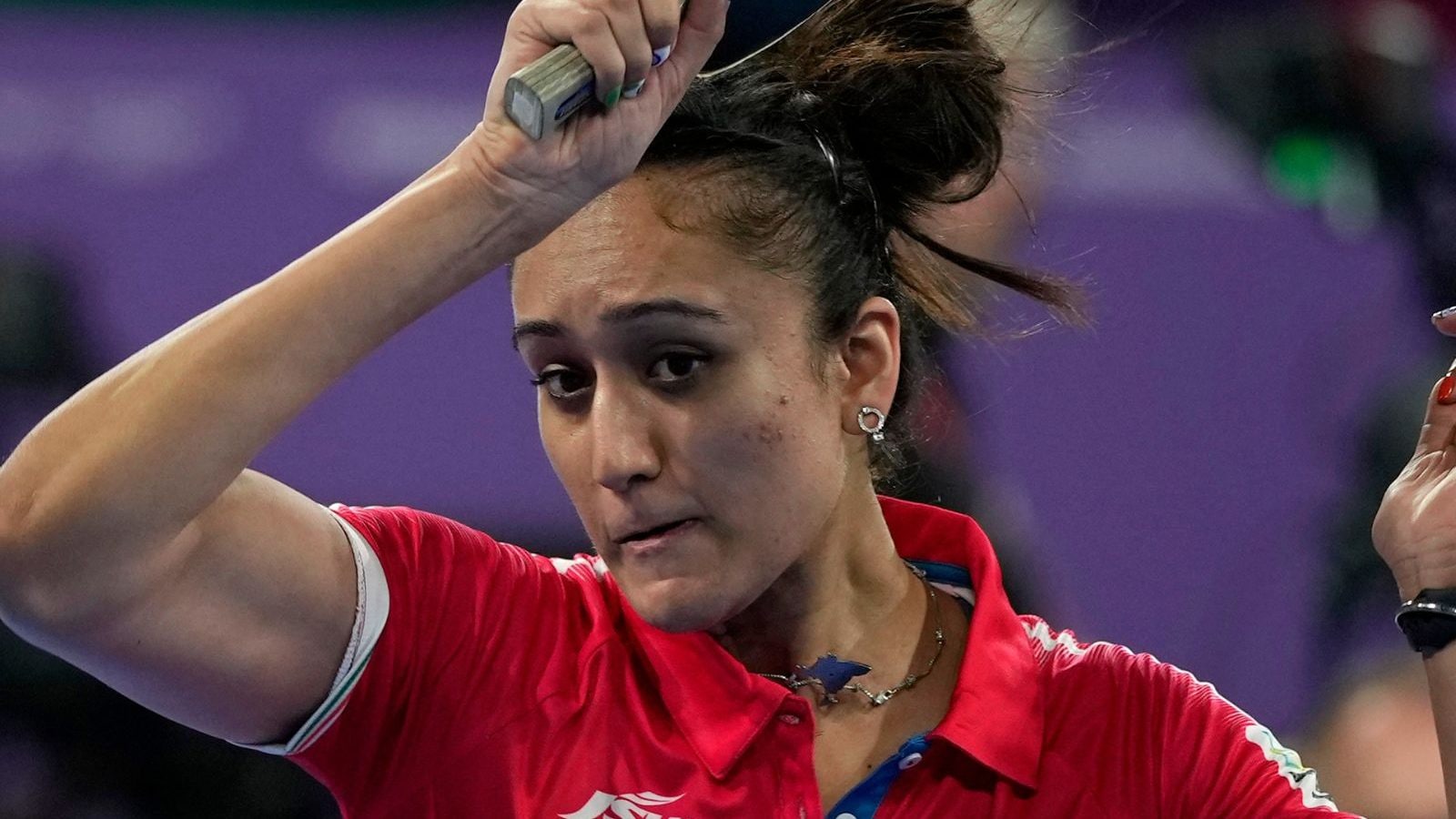 Singles players Manika Batra and Sreeja Akula warmed up for the tougher battles ahead with comfortable wins as the Indian women’s table tennis team started its defence of the title it won four years.

India’s table tennis team outplayed South Africa and Fiji by identical 3-0 margins in a Group 2 preliminary round matches at Hall 3 at the National Exhibition Centre (NEC), Solihull, here on Friday.

The team spearheaded by star paddler Manika did not have to break a sweat against both as it handed both South Africa and Fiji comprehensive defeats.

Manika won her singles match in straight games against Musfiquh Kalam, and Reeth Tennison while Sreeja Akula overcame Danisha Patel for a comprehensive 3-0 win for the favourites.

Reeth and Sreeja set the ball rolling for India as they defeated the South African pair of Laitaa Edwards and Danisha Jayavant Patel 11-7, 11-7, 11-5. Reeth and Sreeja took an early lead in each of the three games in the best of five games match and did not allow their lower-ranked opponents many chances.

Manika Batra was at the table for the first singles game and thoroughly outplayed her opponent, Musfiquh Kalam, allowing her to win only 10 points combined in the three games, romping to an 11-5, 11-3, 11-2 win in double quick time.

Sreeja took to the table for the second single and defeated Danisha Patel 3-0 (11-5, 11-3, 11-6) to seal victory for India in the best-of-five match in Group 2 in which Guyana and Fiji are India’s other opponents besides South Africa.

Later in the afternoon, Manika outplayed Li Carolyn of Fiji 11-2, 11-4, 11-2 while Sreeja defeated Grace Rosi Yee 11-7, 11-1, 11-2 in another one-sided encounter to seal another dominant win for India after she had partnered Diya Parag Chitale in the opening doubles match to thrash Toyes Titana and Grace Rosi Yee 11-8, 11-3, 11-5 for a comprehensive 3-0 win in the best of five matches encounter.

Though their opponents were not so strong, Manika Batra said they went in strong as they wanted to get their rhythm going early.

“It was not too tough, we went in as if to play our best to prepare for the next round,” said Manika after the match against South Africa.

The highest-seeded Indian woman player is the star attraction of the table tennis competition after bagging gold in team and women’s singles competition at the  2018 Commonwealth Games held in Gold Coast. However, Manika said she did not feel any pressure from the heightened expectations following her Gold Coast heroics.

“I always go into a tournament thinking that it is a new tournament and whatever happened in the previous one has no bearing on this. Pressure will always be there, after all, I am a player. But I try to look ahead and keep my focus,” said Manika after the match.

She said they have a young team as the others are playing in their first Commonwealth Games and she tries to talk to them and share her experiences so that they can learn from them.

Read all the Latest News and Breaking News here