I can only laugh…: Kamran Akmal says THIS on out-of-form Virat Kohli 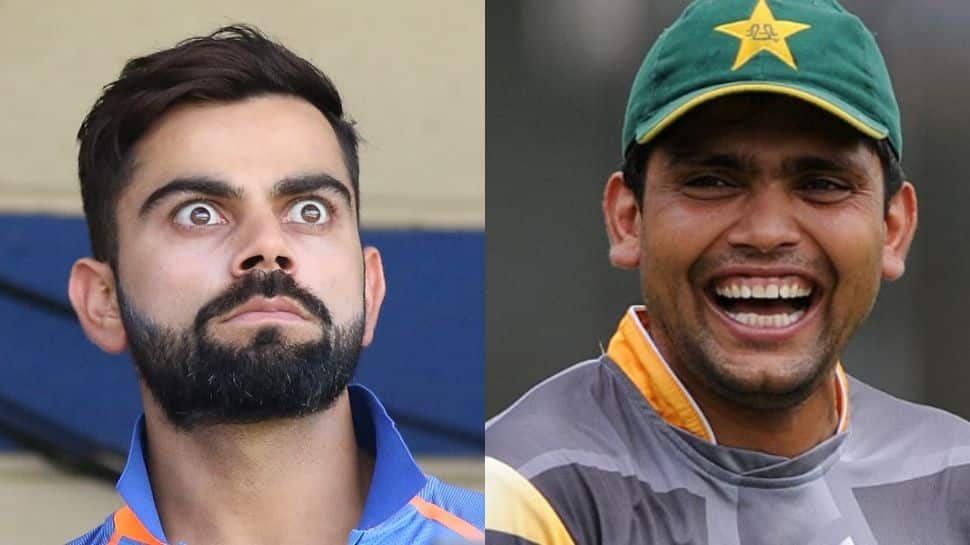 Former India captain Virat Kohli, who has scored 70 centuries in international cricket, has become the talk of the town in the last few days as he is being criticised by many cricket pundits around the world for his dry run in the last three years. Virat scored his last international century in 2019 against Bangladesh in Day-Night Test at the Eden Gardens, Kolkata. After former India captain, Kapil Dev made a statement saying BCCI should drop Virat from the Indian T20 if he does not perform many experts have experts their opinions on the topic. Following the trend, Pakistan cricket Kamran Akmal has backed India’s talisman to bounce back in form.

In an interview with paktv.tv Akmal said, “He’s a different player altogether. Everyone goes through these phases. Some players endure it for a brief period, some go through it for a long. He only needs one big innings. His belief, and his passion for the game, make him stand apart. Do you think that a player who has 70 centuries will listen to those asking for his ouster from the side? People who have played 1-2 matches are now giving opinions on him. I can only laugh.”

“Footwork, bat swing, head position, shoulder.. everything comes into place. A player figures all these things out on his own. You have to keep your mind positive. Think about what you did right in your past. There will be a lot of opinions but you got to keep your focus intact. A player is his own coach,” Akmal added.

Meanwhile, BCCI rested Virat for the upcoming T20 and ODI series against West Indies. However, there are reports that Virat might feature in the ODI series against Zimbabwe ahead of the Asia Cup 2022. BCCI official said that the ZIM series will give Virat a chance to bounce back.

“Hopefully, the break allows him to rejuvenate mentally and get his form back. But without any competitive cricket, it will be difficult and that is why we want him to play against Zimbabwe. It’s his preferred format and will help him regain his form before the Asia Cup. We will take a final decision close to the selection,” a member of the selection committee told InsideSport.