I-League Winner to be Promoted to ISL Next Season: AIFF 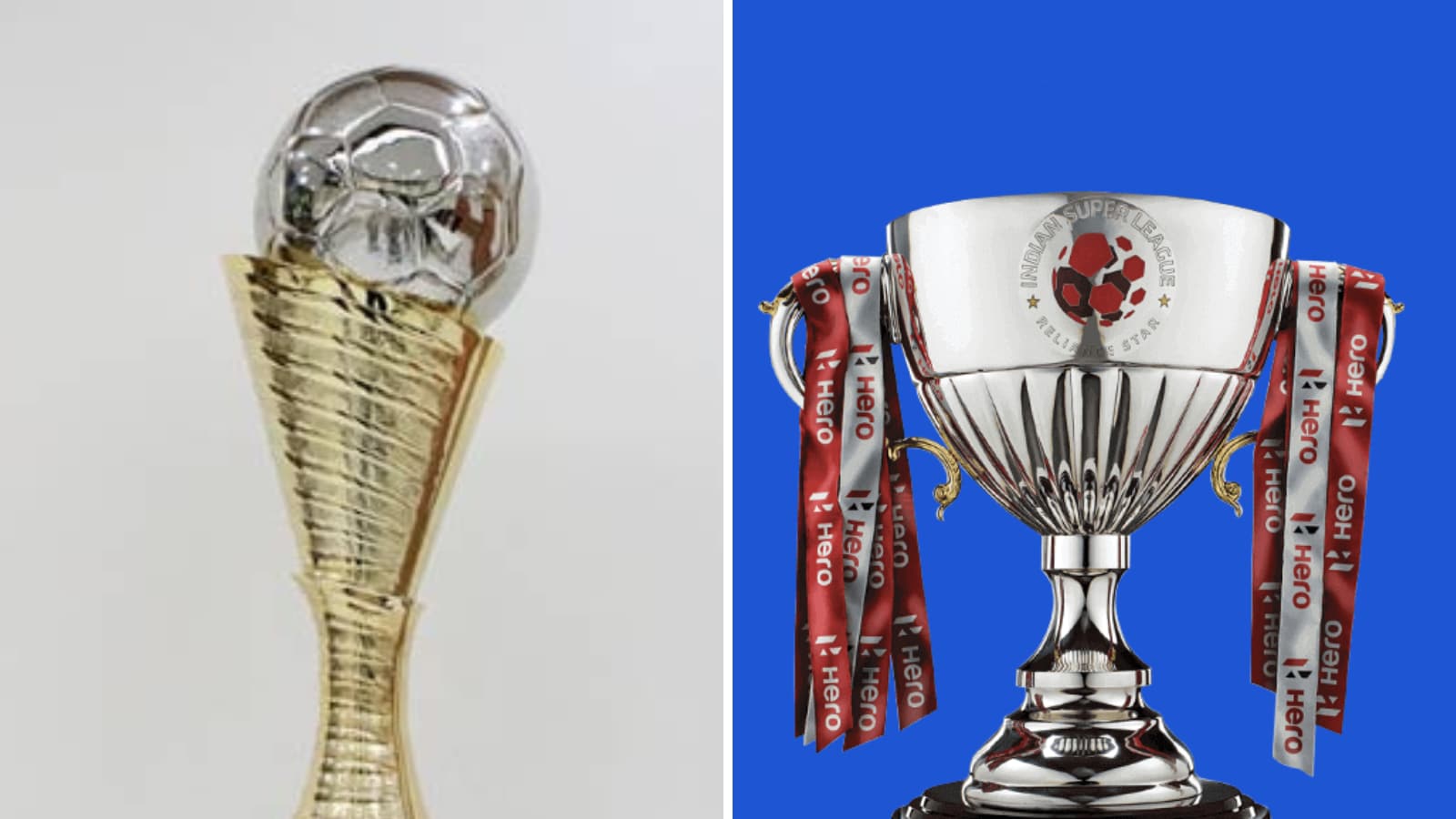 The All India Football Federation (AIFF) on Saturday said that the winner of the I-League, which begins on November 12, will play in the Indian Super League (ISL) next season, without paying any fee as per the roadmap finalised three years ago.

But the participation of I-League winners of 2022-23 season — as well as 2023-24 — in the ISL will be subject to fulfilling the club licensing criteria.

“We can confirm that the I-League winner of this season will be promoted to the ISL (2023-24 season) subject to fulfilling the Premier one licensing criteria and sporting merit,” AIFF secretary general Shaji Prabhakaran told PTI.

According to the Roadmap between AIFF and AFC, starting with the 2022-23 season, the winners of the Hero I-League will stand a chance to be promoted to the Hero ISL season 2023-24 basis fulfilling sporting merit and clearing the Premier 1 Licensing criteria.@IndianFootball pic.twitter.com/jwbKWAWdzW

According to the roadmap approved in 2019 with the involvement of Asian Football Confederation (AFC) and agreed upon by the stakeholders, the I-League champion team of this season (2022-23), as well as that of next year (2023-24), will get direct slot in the next season of the top-tier ISL.

The promotion and relegation system was to kick in the ISL from 2024-25 season onwards.

Asked if the ISL organisers and AIFF marketing partners FSDL have agreed to the I-League winners from this year onwards qualifying for the ISL, Prabhakaran said, “The decision is as per the roadmap which was agreed earlier. We have just continued with the roadmap.

“This will end all the speculation and will take Indian football forward. The I-League clubs will welcome this decision.”

There were speculations in certain quarters whether the roadmap will be adhered to by the new executive council led by president Kalyan Chaubey though the AIFF had denied media reports which had suggested any move to deviate from the plan approved by the AFC.

The AIFF was to announce the decision at the press conference held here on Friday, but could not do that as it did not get the go-ahead from its legal team then.

“Our legal team could not complete work yesterday. But they have completed it today and we have got the legal go ahead now,” Prabhakaran said.

“Since it was in the roadmap agreed earlier, there is no need for the executive council of the AIFF to approve it again. This decision (to promote I-League winner to ISL) is final.”

The I-League, which begins on November 12 at Manjeri with defending champions Gokulam Kerala hosting last year’s runners-up Mohammedan Sporting, will be telecast live on two channels — Eurosport and DD Sports — and will be live-streamed on the Discovery Plus OTT platform.