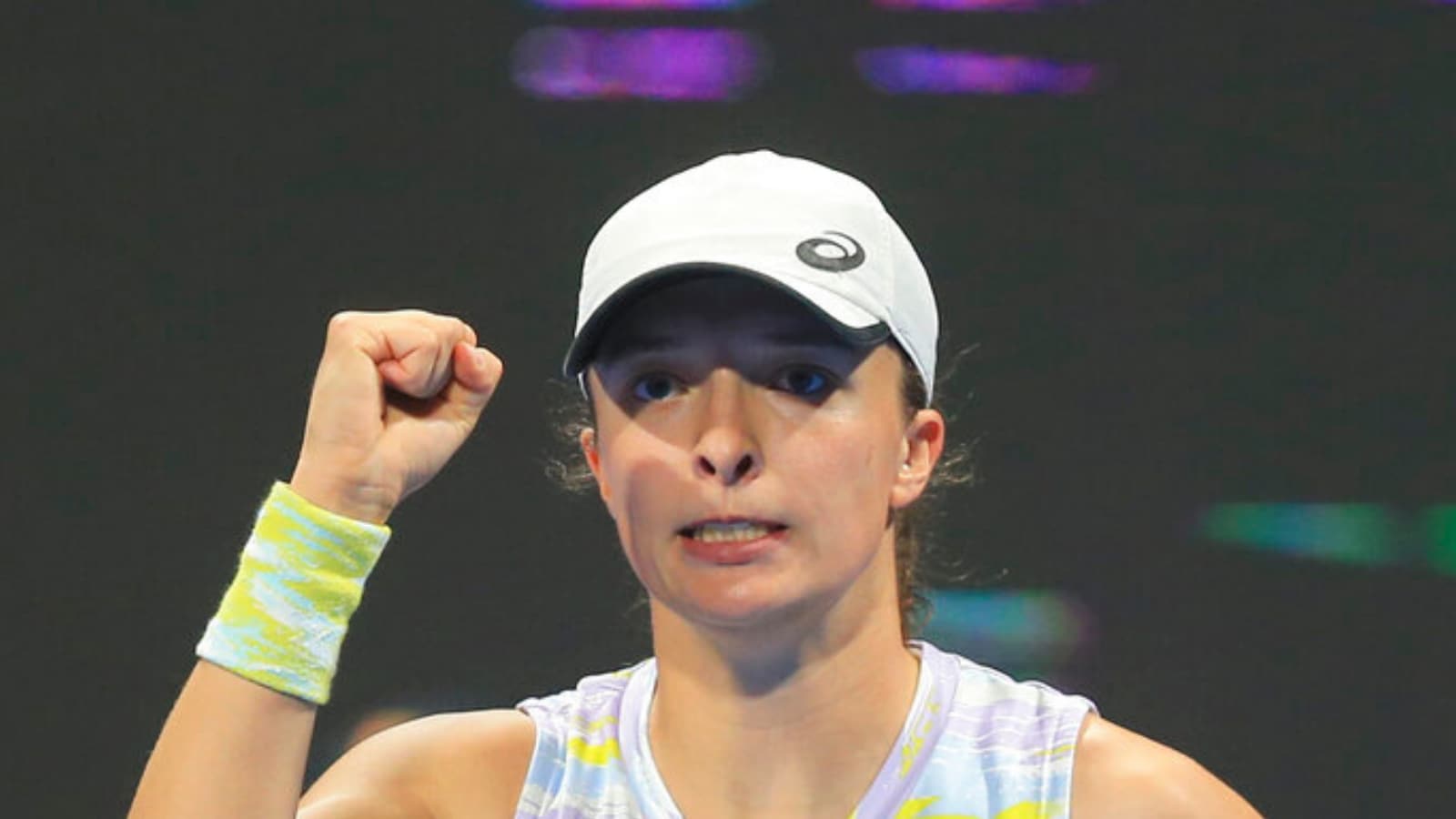 Poland’s Iga Swiatek swept aside Anett Kontaveit in the Qatar Open final on Saturday and dedicated her victory to “the people who are suffering in Ukraine”.

“I want to show my support to all the people who are suffering in Ukraine,” the 20-year-old Swiatek told the crowd after capturing her fourth career title.

“Seeing those images is really emotional for me. I wouldn’t even imagine stuff happening like that in the country next to me.”

Her remarks came a day after Russian men’s star Andrey Rublev, playing in neighbouring Dubai, marked his semi-final win by signing a camera lens on court with the message, “No war please”, clearly stating his feelings about his nation’s invasion of Ukraine.

Swiatek beat three top 10 players on her way to the Qatar title.

The 2020 French Open champion now has two 1000-level titles after winning in Rome last year, where she crushed Karolina Pliskova 6-0, 6-0 in the final.

In the four finals she has won, the Pole has dropped just 11 games.

Kontaveit arrived at the tournament in red-hot form and was playing in her ninth final since the start of 2021.