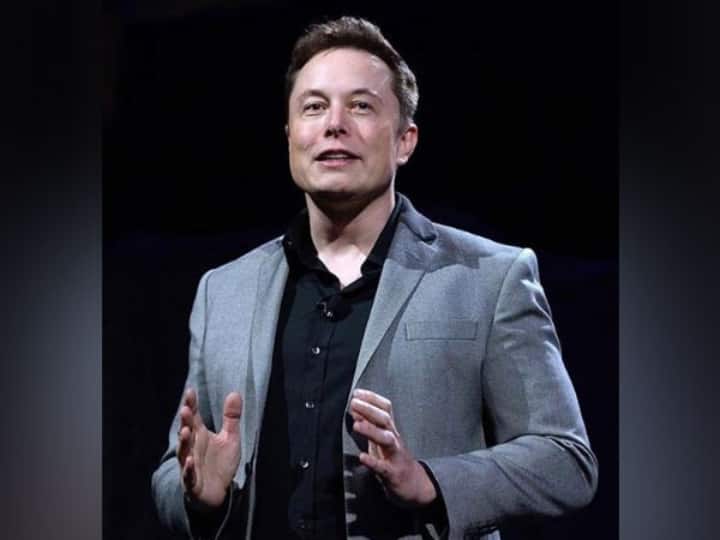 In a latest tweet, Elon Musk, the world’s richest entrepreneur, has made claims of buying football club Manchester United Plc leaving fans across the world confused. Musk, who has a history of irreverent tweets wrote on his Twitter handle Tuesday, “To be clear, I support the left half of the Republican Party and the right half of the Democratic Party.” This was followed by another tweet saying, “Also, I’m buying Manchester United ur welcome.”

The football team is owned by the American Glazer family. Musk didn not reveal any other details about the plan to pursue a deal to secure Manchester United. Last year, The Daily Mirror reported that the Glazers were prepared to sell the club but only if they were offered in excess of 4 billion pounds, reported news agency Reuters.

The development comes at a time when Musk is trying to exit a $44 billion agreement to buy the social media company Twitter which has pulled him to court. The tweet has garnered reaction, where one of the users asked, “Do you really think he’s gunna buy? Or just talking rubbish.”

Another user took a dig at Musk and pointed at the Twitter deal that failed to materialise. “You don’t want it man, trust me This man singed a deal to buy Twitter for $44 billion without doing any due dilligence then realized it was a bad deal. Backed out, and is being sued,” the user said.

Manchester United remains one of the world’s best supported football clubs. The club has become champions of England a record 20 times and thrice secured the European Cup, the most prestigious club competition in the global game.

The football club had a market capitalisation of $2.08 billion, as of Tuesday’s stock market close.

In the past few years, Manchester United fans have been protesting against the Glazers, who bought the club for 790 million pounds ($955.51 million) in 2005. The anti-Glazer movement gained impetus last year after United were involved in a failed attempt to form a breakaway European Super League.

Some fans have asked Musk to buy Manchester United instead of buying Twitter.