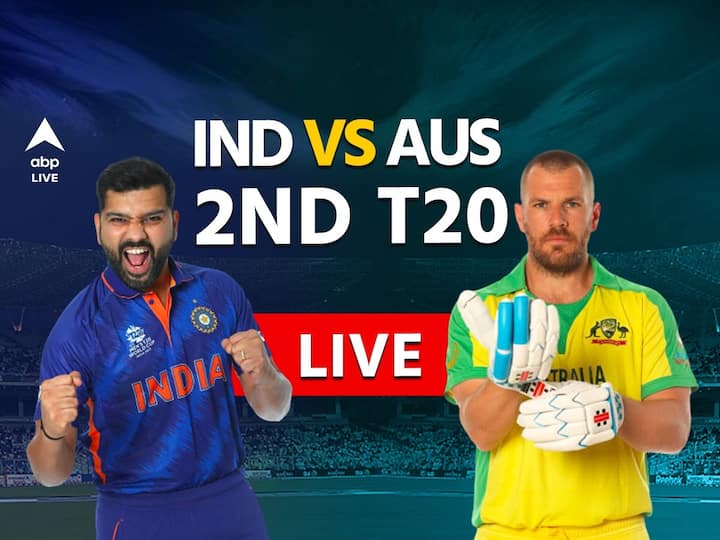 <p class="p1">After losing the first T20 against Australia, Rohit Sharma-led Men in Blue will be hoping to take revenge in the second match on Friday. The match will take place in Nagpur. India had a terrible run in the first T20 against Australia at Mohali. India got outplayed despite posting 209 runs on the board. Again the death bowling completely failed to live up to the expectations and Australia had a facile win.</p>
<blockquote class="twitter-tweet">
<p dir="ltr" lang="en">Hello from Nagpur for the 2⃣nd <a href="https://twitter.com/hashtag/INDvAUS?src=hash&amp;ref_src=twsrc%5Etfw">#INDvAUS</a> T20I! 👋<a href="https://twitter.com/hashtag/TeamIndia?src=hash&amp;ref_src=twsrc%5Etfw">#TeamIndia</a> <a href="https://t.co/pKaS4T6XzS">pic.twitter.com/pKaS4T6XzS</a></p>
&mdash; BCCI (@BCCI) <a href="https://twitter.com/BCCI/status/1573281025156849665?ref_src=twsrc%5Etfw">September 23, 2022</a></blockquote>
<p class="p1">
<script src="https://platform.twitter.com/widgets.js" async="" charset="utf-8"></script>
</p>
<p class="p1">The Indian team will be looking to strengthen their bowling department by including Jasprit Bumrah in the playing XI and it will be interesting to see if he makes a comeback or not.<span class="Apple-converted-space">&nbsp; </span>However, Suryakumar Yadav came out in defense of the bowlers and said, "Actually after the last game, we didn’t have any discussion but as you have seen last day the match went on long and there was also dew, and you also have to give credit to them, they kept attacking, we are trying our best&rdquo;.</p>
<p class="p1">The Indian batters have performed well and will be looking to continue their wholesome run. On the other hand, Australia have looked completely balanced as a side. The chances are very less that they will make any changes in their playing XI. Also, u<span class="Apple-converted-space">pon their arrival in Orange City on Wednesday, both the teams were welcomed by heavy rain in the evening as well as in the ensuing night. Showers were experienced on the morning of Thursday too and although the rain has subsided around 10 am, there are chances of more rain because of the heavy cloud cover.</span></p>
<p class="p1"><strong>Predicted XIs:</strong></p>
<p class="p1"><strong>India:</strong>&nbsp;Rohit Sharma (c), KL Rahul, Virat Kohli, Suryakumar Yadav, Hardik Pandya, Rishabh Pant (wk), Axar Patel, Harshal Patel, Bhuvneshwar Kumar, Jasprit Bumrah, Yuzvendra Chahal.</p>
<p class="p1"><strong>Australia</strong>: Aaron Finch (c), Cameron Green, Steven Smith, Glenn Maxwell, Josh Inglis, Tim David, Matthew Wade (wk), Pat Cummins, Nathan Ellis, Adam Zampa, Josh Hazlewood.</p> .