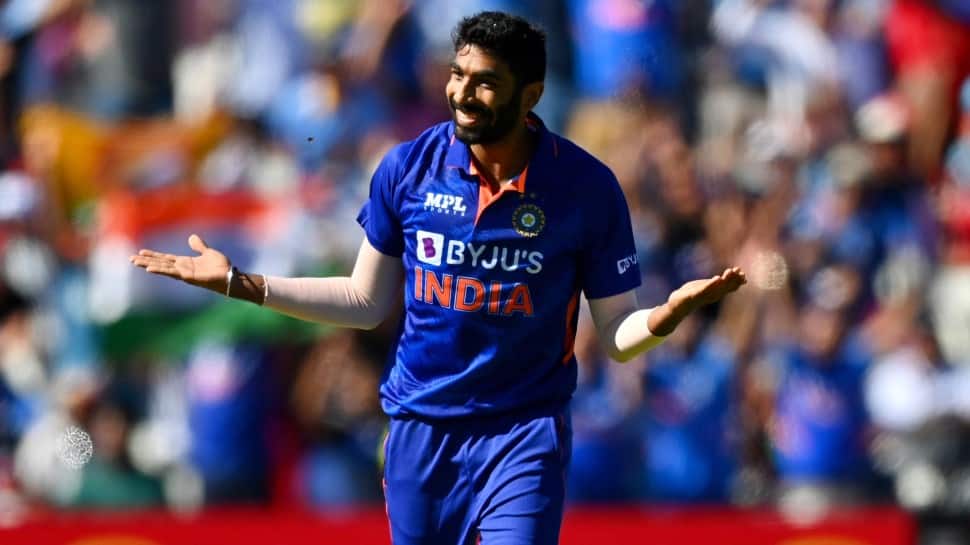 There was some good news for Rohit Sharma’s Team India ahead of their second T20I match against Australia in Nagpur on Friday (September 23). After failing to defend 208 runs in the first game in Mohali, the pressure is squarely on the Team India bowlers and fans are wondering when ace pacer Jasprit Bumrah will make a comeback into the side after missing the Asia Cup 2022 due to injury.

Indian batter Suryakumar Yadav on Thursday (September 22) confirmed that pacer Jasprit Bumrah is fit and ready to play the second T20 of the three-match series against Australia. Speaking at the pre-match press conference on the eve of the second T20 with Australia, Suryakumar shed light on the pacer’s fitness.

Bumrah was not part of the playing XI for the first T20 in Mohali. Bumrah had been out of action due to injury and had gone through rehabilitation at the National Cricket Academy (NCA) before being selected for the Australia series and World Cup squad. “Bumrah is fit and ready to play in the second match,” Suryakumar said.

#TeamIndia‘s is to level the series!

Watch the T20I side take on the champions again in the 2nd #Mastercard #INDvAUS T20I!#BelieveInBlue pic.twitter.com/vS3wNHahA5

The second T20I against Australia will be held at Nagpur on Friday. Suryakumar also explained Rohit’s animated gestures on the field, mentioning such incidents are necessary to keep the pressure off. “On the field, there is a lot of pressure, hence to normalize the situation a bit of laughter is required. Such banter is necessary,” explained the batter.

There is also pressure on Dinesh Karthik to justify his position in the side. Karthik replaced Rishabh Pant in the playing 11 in Mohali but scored just 6 runs with the bat and also fumbled on a few DRS calls in the second innings.

Defending the attacking approach taken by the team, Suryakumar said, “Assessing the pitch is very important. Everyone knows their responsibility and roles in the team. Openers know their role. After the openers, the middle order knows its role. Everything is going well. We will try to do the same thing again.”