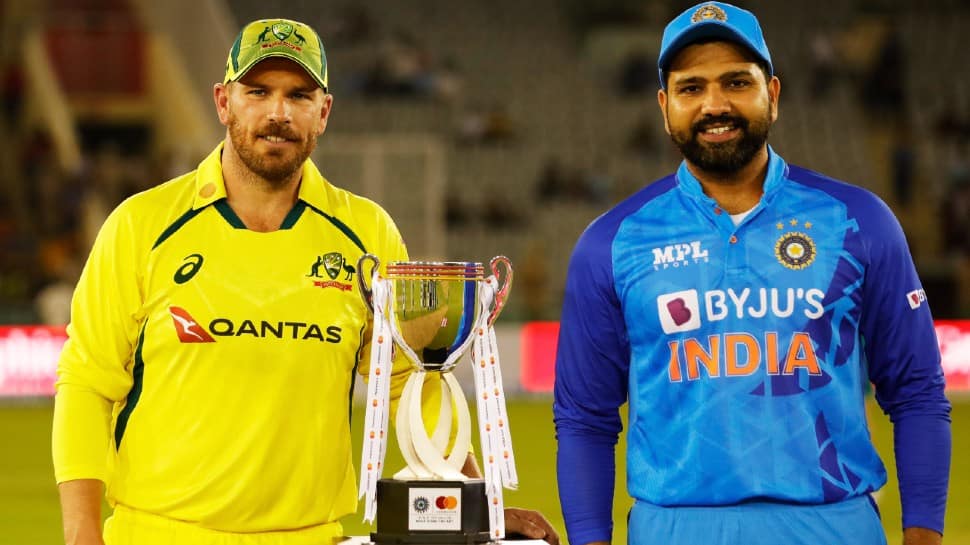 Both India and Australia had started the current three-match T20I series with the intention of finding the right combination for the upcoming T20 World Cup 2022. But after the first match at Mohali, the Indians reached Nagpur for the second T20 encounter with more headaches and unanswered questions rather than solutions. Going into the opening match, the Indian team management wanted some more inputs on the opening and middle order batting and the quick bowling options as senior pacer Jasprit Bumrah is still not ready to play while senior bowler Mohd Shami had to withdraw from the series due to a Covid positive test before the start of the series.

Though former India skipper Virat Kohli struck his 71st international century in the match against Afghanistan in Asia Cup Super Fours, the batting still did not have a settled look as opener K.L Rahul had just returned from a lengthy injury break. The question of the all-rounder in the absence of Ravindra Jadeja too was looking.

The first T20I match against Australia was to provide some answers to these conundrums. But that did not happen in the end as India lost the match by four wickets to concede a 0-1 lead in the three-match series. The Indian batters – especially opener Rahul and all-rounder Hardik Pandya – played brilliantly and sensibly to help the team post 207/6 in 20 overs with K.L Rahul anchoring the innings with 55 and Hardik Pandya giving it a late impetus with a brilliant unbeaten 71, Suryakumar Yadav propelled the team ahead with a 25-ball 46 as India posted a big total for the Aussies to chase.

While the batters did well, the bowling – with the exception of Axar Patel (4-0-17-3) – was not that effective, and Harshal Patel and Bhuvneshwar Kumar leaked runs as Australia rode on a blazing 20-ball 60 by Cameron Green and a vital 21-ball 45 by wicketkeeper Matthew Wade. Agreed that the Mohali pitch was totally benign and did not offer the bowlers an iota of assistance, still 207 was a defendable total, as skipper Rohit Sharma said after the match.