IND vs PAK: Is there a RESERVE DAY if RAIN washes out T20 World Cup 2022 game, check HERE 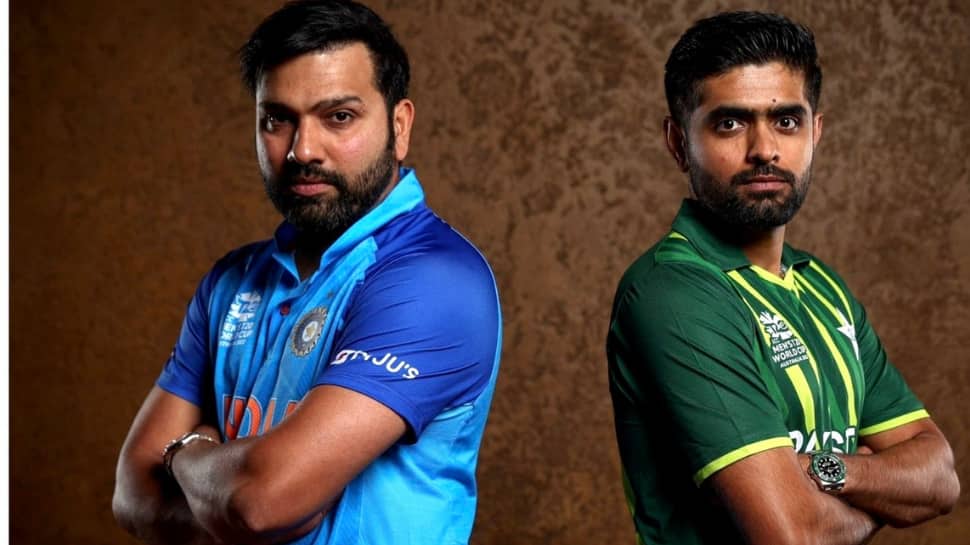 The much-awaited contest between India and Pakistan in T20 World Cup 2022 could draw more than 50,000 spectators at the iconic Melbourne Cricket Ground (MCG) on October 23. Not to forget, more than a billion fans will be hooked to the TV sets, mobile phones, laptops and tabs to follow the action live. This match is getting a lot of hype and there is every reason to believe that it will live up to the billing. There’s just one hiccup though. Rain is likely to play the spoilsport. As per Accuweather, heavy rain is expected throughout the weekened in Melbourne.

Not just Melbourne, Sydney, Hobart regions will also be receiving heavy rain during Saturday and Sunday which makes even the Super 12 stage opening contest between Australia and New Zealandan unlikely affair.

Many fans keep asking what happens if the match is washed out on Sunday night. The fans would be disappointed to know that there will be no rematch or rescheduling of the match if the IND vs PAK is washed out. ICC has kept no reserve day for the big contest. In fact, there are no reserve days for any of the matches in the group stages. If the India vs Pakistan match is washed out, both teams will share points. With 1 point each, India and Pakistan will be left with 4 more matches to qualify for the semi-finals.

But that is going to be the case with every team whose game gets washed out. So India and Pakistan cannot crib about it. As much as the rain would frustrate the fans and the players, no one can do anything about it. Many fans have been asking if the match could be shifted to another city in Ausrtraloa. Well, it is tough to do that on such a short notice. This is World Cup and there are many logistic issues related to moving the match from city to the other.