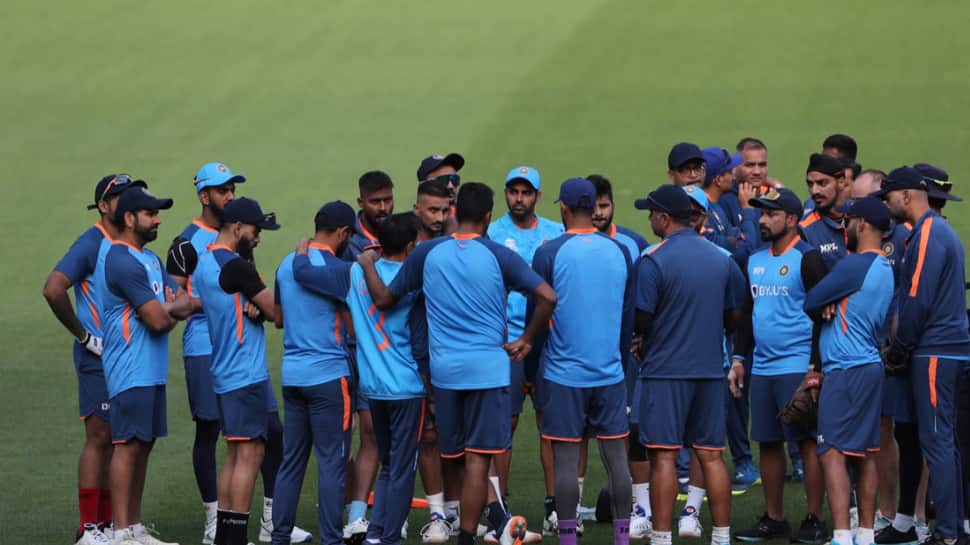 The India vs Pakistan clash in the T20 World Cup 2022 is upon us. The match is expected to be a high-octane contest as these two sides meet each other rarely. Whenever they do, the excitements levels among fans is high. The players however play under extreme pressure. First of all, it is a World Cup game and secondly, against their arch-rivals. Losing to Pakistan can bring a lot of flak from the fans. The players are trolled and roasted on the internet. The other thing is that they themselves want to prove they are match-winners, so respresenting India and Pakistan comes with its own baggage.

An Indian sexologist has advised a unique way for the players to bust their stress ahead of important matches. He advises all players to do sex before the match as it brings relaxation. Indian sexologist Prakash Kothari was quoted in a news clip that is going viral on the internet where he says that athletes’ performance goes up after a round of sex. He was quoted as saying on bdcrictime, “Satisfactory sex can help players achieve good results on the fueld. This has been proved. My late friend, the world famous US sexologist Wardell Pomeroy, told me this, based on his interviews with a few sportsmen who won gold medals after they enjoyed sex with their partners.” The sex advice is going viral ahead of the India vs Pakistan clash.

He added, “Sex is a power-booster and the players should try it.”

However, another doctor who goes by the name of Dr Sanjay Deshpande feels that there has been no study made in the field. The performance in sports after sexual intercourse has not been studied so far.

It is also true that the current Indian mental conditioning coach Paddy Upton has written the same in his book The Barefoot Coach that came out in 2019 that he had advised Indian players to have sex before matches in 2011 World Cup.