IND vs PAK: ‘This is my best innings’: Emotional Virat Kohli says match-winning knock at MCG better than Mohali one 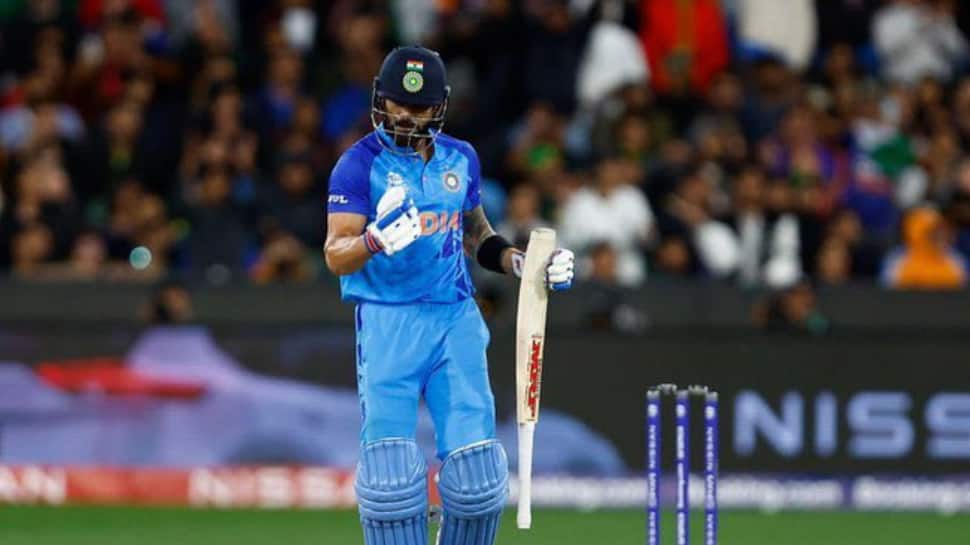 Virat Kohli turned back the clock on Sunday night when he smashed 82 off 53 balls that included 6 boundaries amd 4 six. But you don’t really care about the score here. It was his impact that mattered. Kohli batted through and went unbeaten to take the side hom with four wickets in hand. This game lived up to the billing of an India vs Pakistan clash. Kohli was very emotional in the end when he spoke to Ravi Shastri, the presenter. He said that he was at loss of words. He then chose a few to speak and said that this was his best innings ever in T20Is.

“It is a surreal atmosphere. I have no idea how it happened. Hardik kept telling me keeping believing. I am lost for words. I think when Shaheen bowled, I told Hardik, let’s get him down. I was kind of pumping myself up in the death overs. Standing here feels like it was meant to be. This is my best innings. I will count this innings higher than Mohali one. The crowd has been phenomenal. You guys have supported me and shown so much love. I am very grateful for such support,” said Kohli after the epic T20 World Cup 2022 win over Pakistan.