IND vs SL 2022: Big SETBACK for India as THIS player ruled out of T20I series 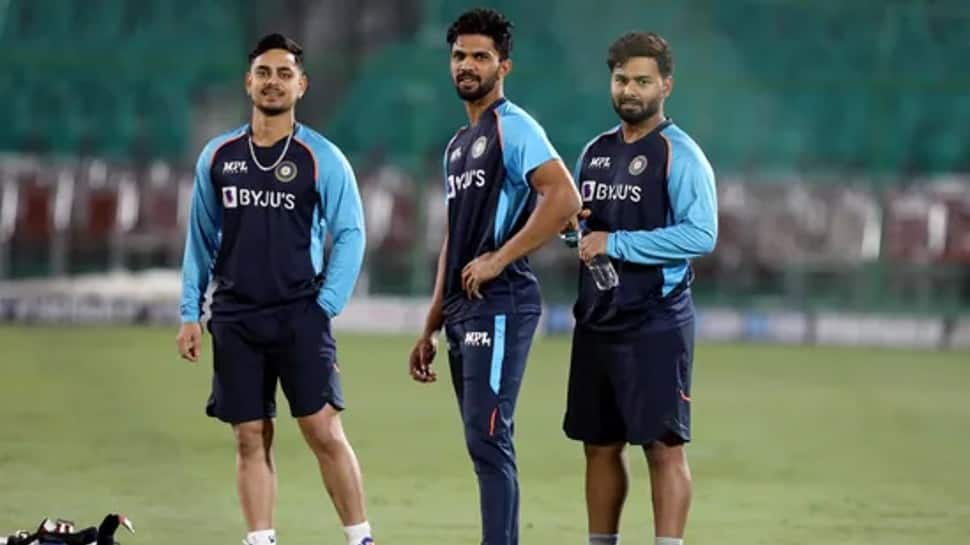 India opening batter Ruturaj Gaikwad on Saturday was ruled out of the ongoing T20I series against Sri Lanka due to wrist injury, said the Board of Control for Cricket in India (BCCI). It also said that opener Mayank Agarwal has been added to India’s squad for the remaining two T20Is on Saturday and Sunday.

“Batter Ruturaj Gaikwad has been ruled out of the ongoing T20I series against Sri Lanka. He had complained of pain in his right wrist joint ahead of the first T20I in Lucknow on Thursday and was examined by the BCCI Medical Team,” said a BCCI release.

“An MRI scan was later conducted followed by a specialist consultation. Ruturaj will now head to the National Cricket Academy in Bengaluru for further management of his injury. The All-India Senior Selection Committee has added Mayank Agarwal to India’s squad for the remaining two T20Is. Mayank has joined the team in Dharamsala,” added the release.

Earlier on Thursday, just before the start of the first T20I between India and Sri Lanka at Lucknow, the BCCI had put out an update, saying that Gaikwad was unavailable for selection due to pain in the right wrist.

“Ruturaj Gaikwad complained of pain in his right wrist, which is affecting his batting. He was unavailable for selection for the first T20I. The BCCI Medical Team is examining him,” said the update.

Gaikwad is the third withdrawal from the current squad participating in the T20I series against Sri Lanka after Suryakumar Yadav and Deepak Chahar were ruled out on the eve of the opening match due to hairline fracture and right quadriceps injury respectively. Both Yadav and Chahar had picked the injuries in the final T20I against the West Indies at Kolkata.

India are currently leading the three-match T20I series against Sri Lanka 1-0 and hope to extend their 10-match winning streak in the format during the second and third T20Is to be played on back-to-back days in Dharamsala.