IND vs SL: Every Test series is of utmost importance because of World Test Championship, says Mayank Agarwal 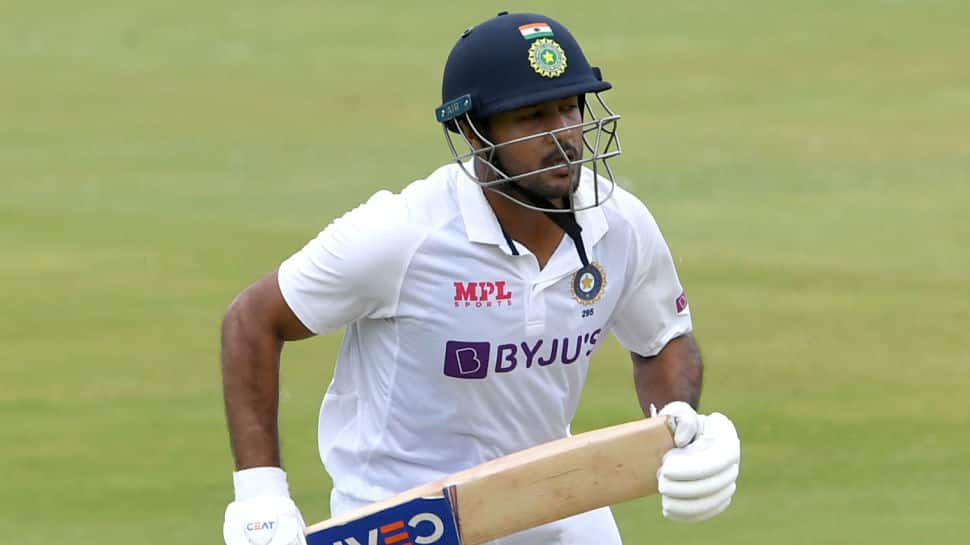 Bengaluru: Styilish opener Mayank Agarwal will be back in action when the Indian team takes on Sri Lanka in the two-match Test series starting 4 March.

Speaking ahead of the first Test at the Punjab Cricket Association IS Bindra Stadium, Mohali, Mayank Agarwal underlined the importance of the series and explained why the team’s mentality is to win every Test match.

“I am very excited to be part of the squad and part of the Indian Test team. I am really looking forward to contributing to the team’s success,” Mayank said.

“Every Test series is of utmost importance because of the World Test Championship. Each Test carries points. The collective thinking of our team is to pick up a win in every match that we play and try to get the maximum points we can from all the Test matches,” the 31-year-old added.

Mayank went on to explain why he enjoys opening the batting, but also added that he is open to bat lower down the order, if and when the team requires him to do so.

“The role of an opener is key in Test cricket because, in a five-day game, it is the openers who set up the day for the batters to follow. It’s something that I have done all my life. I really enjoy doing that. With that being said, I don’t just always want to open the batting. I am also comfortable batting at any position the team wants me to bat, at any given situation,” Mayank said.

Sri Lanka, over the past couple of decades, have garnered a reputation of possessing a solid spin-bowling attack, especially in the longest format. The Asian rivals are also known for giving the new ball to the spinners in Test cricket, which tends to become a challenge for opening batsmen. But Mayank said that he is prepared for any curveball Sri Lanka might throw at them.

“In India, as an opening batsman, you still have to be very good in facing the spin. Personally, it does not faze me if you open the bowling with spin or pace,” he said.

“We have grown up playing spin all our lives. Personally, my mindset would not change much. I would look to do what an opener sets out to do. Give a good start, set up the scores for the team and make it count. One of the advantages the openers have, with all the difficulties that come their way, is that they have the opportunity to score big runs,” Mayank added.