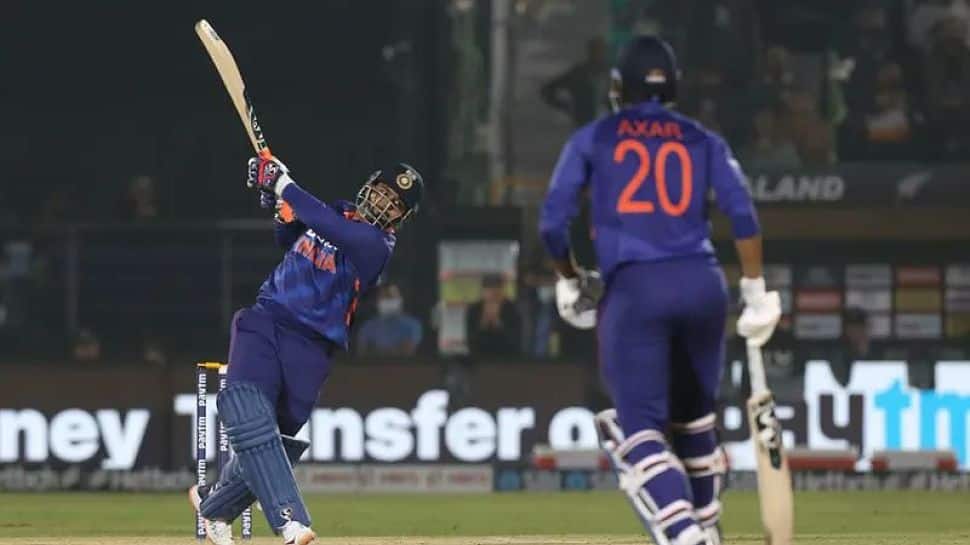 India will take on West Indies in three ODIs and an equal number of T20Is from February 6. The action begins with ODIs, with the first game to be played at Narendra Modi stadium in Ahmedabad.

India’s new white-ball captain Rohit Sharma will finally take charge of the team. He missed the ODIs in South Africa due to injury and the upcoming series will be his first assignment as the full-time captain of India’s white-ball teams.

But Rahul is missing the first ODI and as a result, Pant could be given the charge. This development has been confirmed by a BCCI source.

“See, it’s a matter of just a match as KL will join in from the 2nd game. Both Shikhar and Rishabh could be able deputies. Rishabh as a wicketkeeper anyway has a lot of say in captaincy decisions for reviews and field setting. If they feel the need of a vice-captain, either of them can fill in the shoes,” a top BCCI official told InsideSport.

All eyes will also be on Virat Kohli, who will be playing, for the first time, under the leadership of Rohit Sharma. His fans are hoping for another version of Kohli as he enters a third phase of his India career. His farewell was not too nice and Kohli would be itching to shut the noise and also get to his 71st international ton, which is pending for a long time now.