IND vs WI: THESE 3 Indian players test positive for Covid ahead of 1st ODI 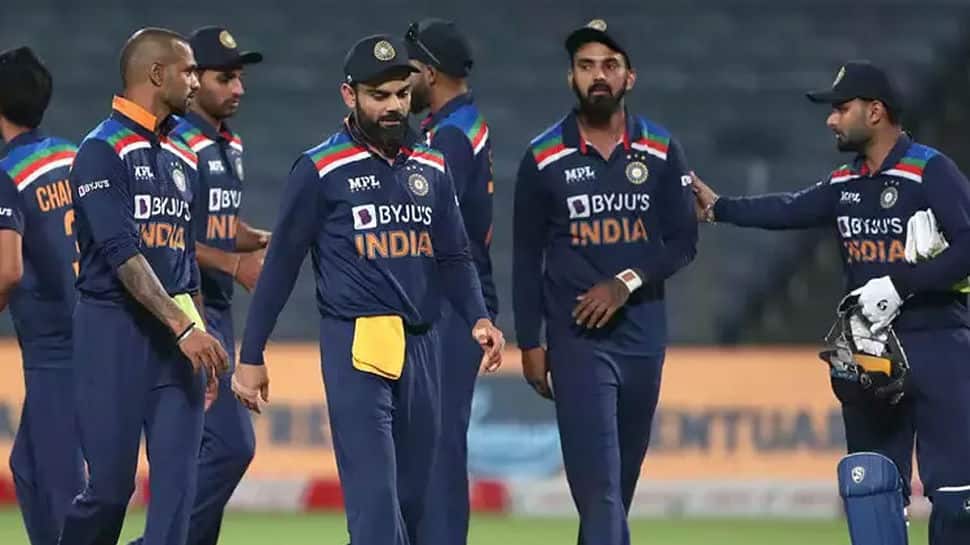 Indian players Shikhar Dhawan, Shreyas Iyer and Ruturaj Gaikwad have tested positive for COVID-19 ahead of the ODI series against West Indies.

As per a report in Sportstar, BCCI is monitoring the situation currently and in a short time, replacements could be announced.

India are set to play 3 ODIs and 3 T20Is against West Indies, starting February 6 in Narendra Modi Stadium, where the first one-day will be played.

The Indian team assembled in Ahmedabad on January 31 for the upcoming white-ball series against the West Indies and were going through a three-day isolation period post their break from the South Africa series.

“Three players — Ruturaj Gaikwad, Shreyas Iyer and Shikhar Dhawan have tested positive. However there are multiple COVID positive cases among non-coaching administrative support staff. It could be between two to four people,” a veteran BCCI official told PTI on conditions of anonymity.

The series starts in Ahmedabad on February 6 with India’s 1000th ODI match but it is now a foregone conclusion that the trio will be missing the series as they will have to undergo a week-long isolation and then return with two negative RT-PCR tests.

It is expected that M Shahrukh Khan, R Sai Kishore, Rishi Dhawan, who are stand byes for the series, will now get a look-in to be in the squad.

As far as Rohit Sharma’s opening partner is concerned, Venkatesh Iyer, a specialist opener in T20 squad, could be tried out.