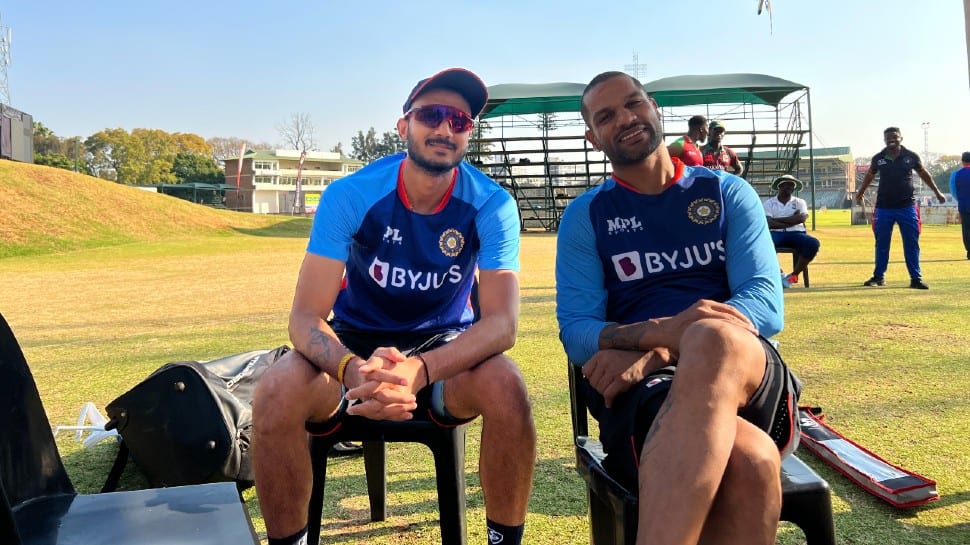 Team India opener and vice-captain Shikhar Dhawan was in a jovial mood ahead of the first ODI against Zimbabwe in Harare on Thursday (August 18). Dhawan, who was going to lead Team India initially, will be deputy to KL Rahul for this series.

“Shikhar, how difficult is it to play a team like Zimbabwe at this moment… who have been struggling for a long period. They haven’t even played much against the Indian team. Do you expect to beat a team like Zimbabwe,” the reporter asked. To which Dhawan replied: “Ah, I didn’t get it. Can you repeat? I couldn’t understand your accent, sir”. The comment lightened up the atmosphere in the press conference as everyone burst out in a bit of a laughter.

Dhawan eventually responded to the reporter after he repeated the question. “I feel it is very good for world cricket that we are playing against Zimbabwe. It is good for us, it is good for them to play against such a quality side. It will give them confidence and it is good for our youngsters. We have got young boys and we can try out all the young guns. Coming and playing in different conditions is always a challenge and trying to win this series will be no different. This series is a good exposure for both sides and that is how even Zimbabwe are going to get better. That is how they are going to learn,” Dhawan said.

Asked about how the approach of youngsters was different from him, Dhawan was full of praise for them. “They’re quite confident and everyone is different. They’ve got good technique,” the Team India opener said.

“The transition for the Indian team has been great because of domestic cricket and the IPL. Their confidence level is quite high and that`s why they blend in international cricket so well,” he added.