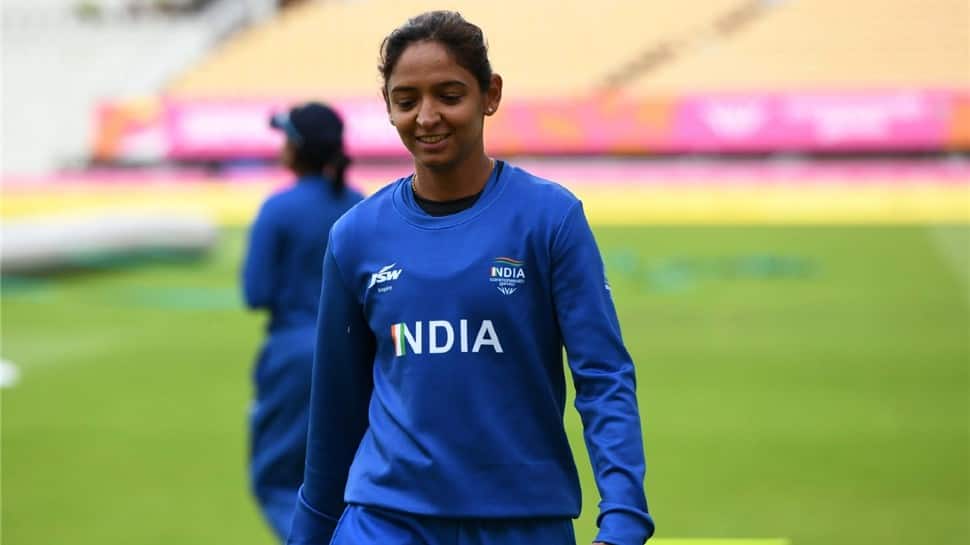 Indian women’s cricket team captain Harmanpreet Kaur wants her players to develop the ‘killing attitude’ that champion teams of the past possessed. India are still some distance away from becoming world beaters but all the players who are here for the Commonwealth Games 2022 have bought into an idea suggested by all-rounder Pooja Vastrakar during the Sri Lanka tour last month.

Harmanpreet, who began her all-format captaincy stint with the Sri Lanka series, feels a ruthless approach is needed even when the chips are down. “During the Sri Lanka tour, we had a meeting with the players. I asked the girls how they want the team to play. Pooja gave a good answer about the killing attitude. Right now we are working on that whether we are training or playing. Everyone is talking about that in the team. All players have bought into this and Pooja is someone who comes up with funny ideas all the time,” said Harmanpreet, on the eve of the opener against Australia at the Birmingham Games.

Pooja however is not part of the team yet as she was forced to stay back in India after returning a positive COVID-19 test a day before the squad’s departure for Birmingham. “She has been doing well for the past one year. Normally senior players give a lot of ideas but she came up with this and spoke about it and I really liked it.”

India had an optional training session on Thursday with six players travelling to Edgbaston. Harmanpreet, who was seen swinging golf clubs during training on Wednesday, stayed back in the team hotel. With the team having a morning game, it is unlikely that it will go for the opening ceremony on Thursday night.