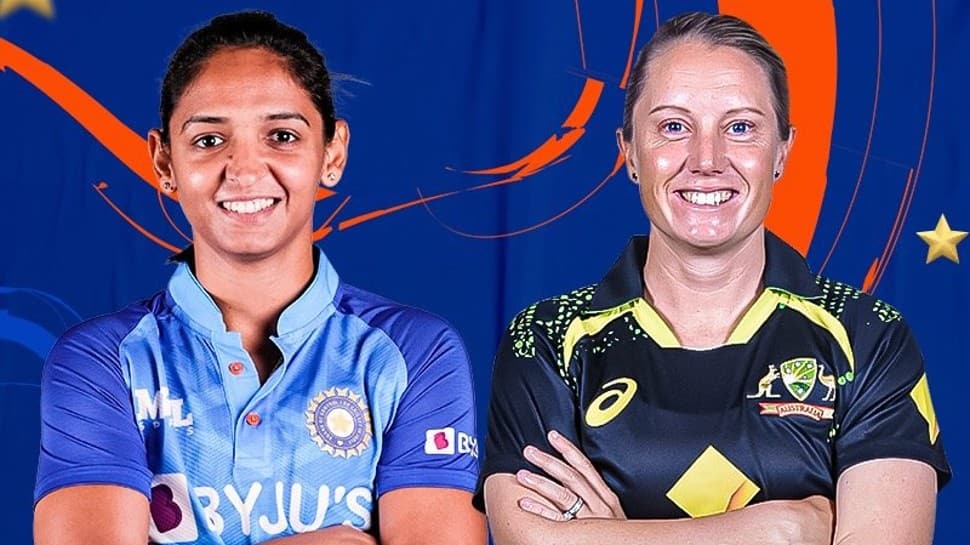 India captain Harmanpreet Kaur quashed claims that former head coach Ramesh Powar was moved to the NCA due to differences with players and added that the side is in the right hands with Hrishikesh Kanitkar now joining in as batting coach. On Tuesday, Kanitkar was made the women’s team batting coach with Powar appointed as the spin bowling coach at the National Cricket Academy (NCA). Kanitkar, who coached India U19 to the World Cup title early this year in West Indies, had been with the women’s team during their white-ball tour of Sri Lanka in June-July and was also the batting coach of men`s team on the tour of New Zealand in November.

India women cricket team will take on Alyssa Healy-led Australia Women cricket team in the first of five T20I series at the DY Patil Stadium in Navi Mumbai on Friday (December 9).  “Well, nothing of that kind. I have always enjoyed working with Ramesh sir whenever I have had the opportunity. As a team, we have improved a lot (under him). We have learned a lot from him. It`s a BCCI decision that he has moved to the NCA now, where he will work as the spin coach. Whenever we will be at the NCA, sir is always available.

“Hrishi (Hrishikesh Kanitkar) sir is here with us. We had a very good experience with him when we were in Sri Lanka. Whenever we were at the NCA, he was always available. Hrishi sir brings in a lot of experience for the team and we’re only looking forward to how to take this team ahead. I think we are in the right hands. Whatever decision the BCCI is taking, we’re fully okay with that,” said Harmanpreet on the eve of the first T20I against Australia at DY Patil Stadium.

Harmanpreet remarked that Kanitkar brought a sense of calmness to the team, especially in crunch situations, during their tour of Sri Lanka. “He’s very calm and we needed someone who can give us that calmness on the field because in the past, during crucial situations, you must have seen that the girls needed support and guide with calmness to tell what to do and how to do and there should be clear thoughts.”