IND-W vs TL-W Women’s Asia Cup 2022 T20 semi-final 1 Preview, LIVE Streaming details: When and where to watch India Women vs Thailand women online and on TV? 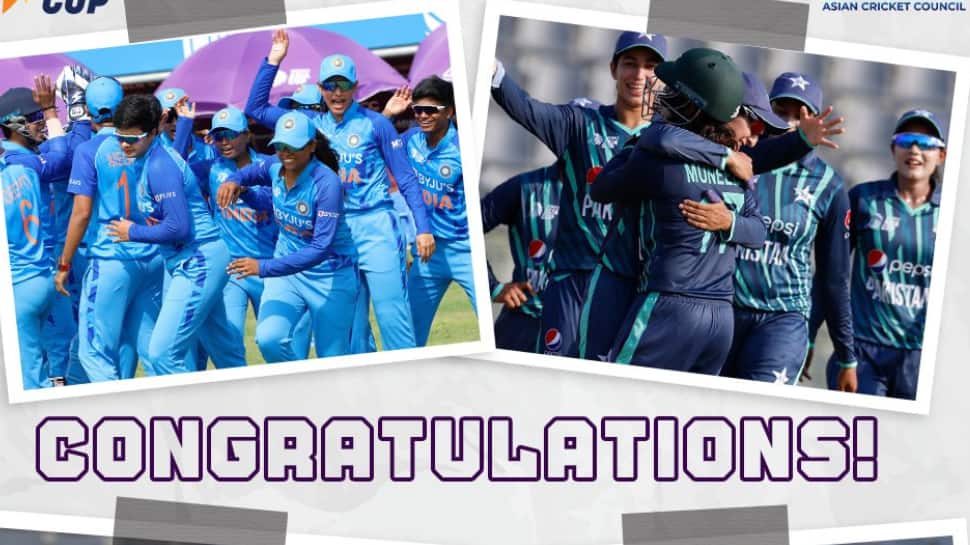 India women will take on Thailand women in the first semi-final of Asia Cup 2022 clash on Thursday (October 13) at Sylhet International Cricket Stadium. Expect India to run over Thailand in he match and qualify for the final. But you just never know in the game of cricket. Thailand have worked their way to the semis and they would be itching to do well vs India in this game. The Harmanpreet Kaur-led India had made short work of Thailand in the last match, winning it by 9 wickets. It was a brilliant match for Women in Blue in which they won the toss and opted to bowl first. They then bowled out Thailand for just 37 in just 15.1 overs with Sneh Rana picking 3 wickets. India chased down the target in just 6 overs with loss of just 1 wicket.

Harmanpreet Kaur who rested in that match will definitely return for the semi-final despite the opponent being Thailand women. This is a semi-final and irrespective of how weak the opponent is, the captain should be back. Thailand may have had a bad game in their last outing vs India but they can never be taken lightly.  They have won 3 matches in this competiton and it means they know how to win. Yes, the opposition is India but in this format, it is anybody’s game on a given day. Smriti Mandhana too will be back opening the innings with Shafali Verma. She demoted herself in the last match, giving chances to others.

Check out what the #TeamIndia captain said after winning the award __ pic.twitter.com/I5OmKxvGE3— BCCI Women (@BCCIWomen) October 10, 2022

The game will be conducted on October 13, Thursday.

The high-profile match will be played at the Sylhet International Cricket Stadium in Sylhet.

India Women vs Thailand Women match will be televised on Star Sports Network in India.

How do I watch the live streaming of the India Women (IN-W) vs Thailand Women (TL-W) match?

India Women vs Thailand Women match is available to be streamed live on the Disney + Hotstar app and website.