India is on track to attract $100 billion FDI this fiscal, says government 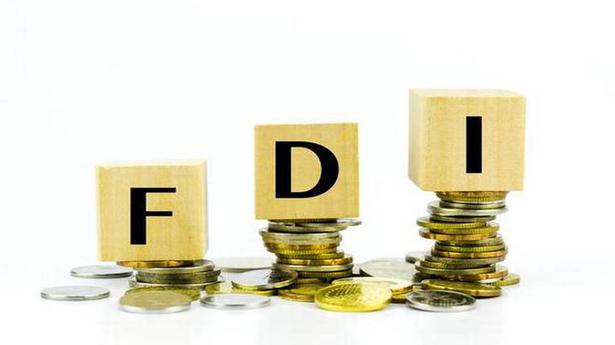 India is on track to attract $100 billion foreign direct investment (FDI) in the current fiscal on account of economic reforms and ease of doing business, the government said on September 24, 2022.

“This FDI has come from 101 countries, and invested across 31 union territories and states and 57 sectors in the country. On the back of economic reforms and Ease of Doing Business in recent years, India is on track to attract $100 billion FDI in the current FY (financial year,” the commerce and industry ministry said in a statement.

It said that to attract foreign investments, the government has put in place a liberal and transparent policy wherein most sectors are open to FDI under the automatic route.

The reform measures include liberalization of guidelines and regulations, in order to reduce unnecessary compliance burden, bring down cost and enhance the ease of doing business in India, it added.

FDI equity inflows in India dipped by 6% to $16.6 billion during April-June period of the current fiscal.

It also said that to address the import of low-quality and hazardous toys and to enhance domestic manufacturing of toys, several strategic interventions have been taken by the government.