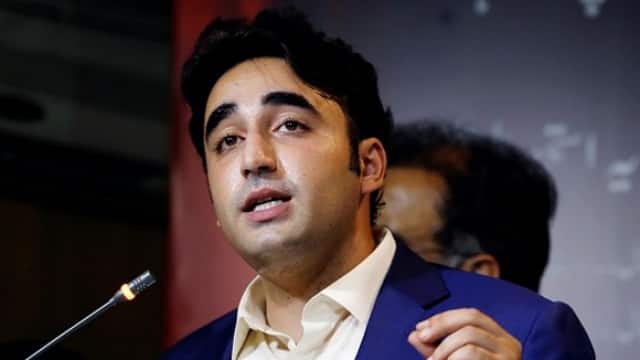 Pakistan Peoples Party chairman Bilawal Bhutto Zardari has become the new Foreign Minister of Pakistan in the Shahbaz government. Since Shahbaz became the PM, there is speculation that relations between India and Pakistan may be restored again. In such a situation, after becoming the foreign minister of Bilawal, there may be additional pressure on him to normalize relations with India. Let us try to know how Pakistan-India relations can survive in Shahbaz and Bilawal era.

According to reports, Bilawal Bhutto came to India for the first time in 2012. During this, he had made a tweet in which it was written that my mother once said that every Pakistani has a little India and every Indian has a little Pakistan. After becoming the foreign minister, this tweet of his became viral in India and Pakistan.

People also said that Bilawal’s grandfather Zulfikar Ali Bhutto was Pakistan’s foreign minister between 1963-66 and 1971-77. During both his tenure, Pakistan fought and lost wars with India in 1965 and 1971. In such a situation, too much should not be expected from Bilawal Bhutto Zardari.

What is the stand of the Government of India?

Recently, in response to a question, the Indian Ministry of External Affairs said that there has been no change in India’s stand on Pakistan. Talks between the two sides can only take place in an environment free from terrorism and the responsibility of creating such an environment rests with Islamabad. Experts in Pakistan media have said that working towards normalizing relations with India will be the biggest challenge for Bilawal.

Pakistani experts believe that India is becoming a compulsion for Pakistan. Pakistan has worsened relations with the US in recent years. Along with this, relations with China are also not normal. China is very angry with the continuous killing of Chinese citizens in Pakistan. Due to not comfortable relations with America and China, Pakistan is compelled to calm the atmosphere on its eastern border and start talks with India.