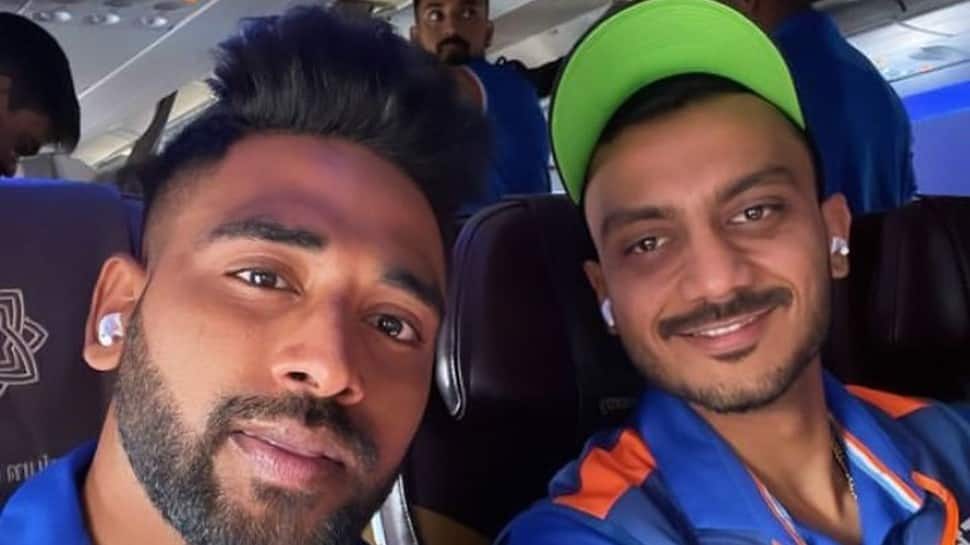 Team India had a brilliant chance to go 1-0 up in the three-match ODI series against hosts Bangladesh but a brilliant last wicket partnership between Mehidy Hasan Miraz and Mustafizur Rahman led their side to a thrilling one-wicket win in the first ODI in Mirpur on Sunday (December 4). Skipper Rohit Sharma will need to ring in some early changes for the second ODI at the Sher-e-Bangla Stadium in Mirpur on Wednesday (December 7), if India have any chance of keeping their hopes alive in the series.

All-rounder Shahbaz Ahmed and debutant Kuldeep Sen failed to impress with the ball as the Indians failed to defend 186 runs. All-rounder Axar Patel was ruled out of the first game, struggling with a bruised rib after being hit in the nets. Team India will hope that Axar is fit enough to play in the second game which gives the side greater control with the ball on the low and slow Mirpur track.

Things went right down to the wire but it was Bangladesh who won the first ODI.#TeamIndia will look to bounce back in the second ODI of the series _ #BANvIND

Rajasthan Royals youngster Kuldeep Sen was also less than impressive with the ball on debut, although he picked up a couple of wickets. Umran Malik was added to the squad with Mohammed Shami pulling out due to injury and Rohit will be tempted to give the Sunrisers Hyderabad tearaway an opportunity in this game.

Also Team India management’s decision to give the gloves to KL Rahul came under heavy criticism after the Indian vice-captain dropped a crucial catch of Miraz. If regular wicketkeeper Ishan Kishan has to be accommodated then either Shikhar Dhawan or Shreyas Iyer will have to be dropped. It remains to be seen if skipper Rohit and head coach Rahul Dravid will continue with the Rahul experiment or bring in Ishan Kishan as the specialist.