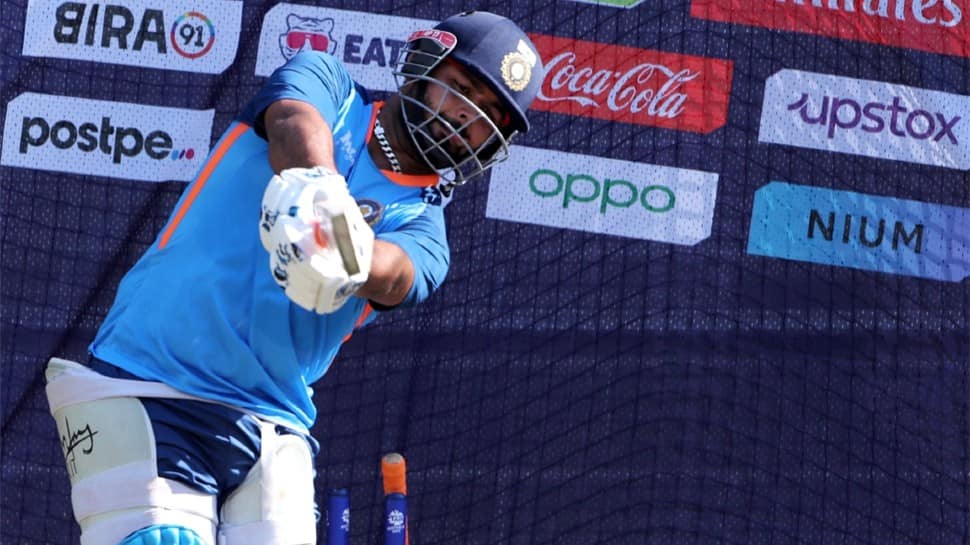 India vs Pakistan Super 12 match: Team India will head into their ICC men’s T20 World Cup 2022 opener against Pakistan at the Melbourne Cricket Ground (MCG) on Sunday (October 23) with a couple of big selection headaches. One of the big decisions will be whether to include young wicketkeeper Rishabh Pant in the final Playing XI.

It is now almost certain that Pant, although full fit, will be sitting out from the India’s opening game of the Super 12 stage. Skipper Rohit Sharma will prefer to include Dinesh Karthik in the playing XI as the specialist wicketkeeper.

The other big talking point will be the third seamer’s position behind Arshdeep Singh and Bhuvneshwar Kumar. It will be a toss up between Mohammed Shami, included at the last minute in the squad to replace Jasprit Bumrah, and all-rounder Harshal Patel. While Harshal bowled his full quota of overs in the official warm-up game against Australia, Shami just bowled the one over although he picked up three wickets in it.

Team India’s preps are in full swing for the #GreatestRivalry!
#BelieveInBlue & catch all the behind-the-scene action on #FollowTheBlues & cheer for in-

India were robbed of the opportunity to test Shami’s fitness further but the second official warm-up game against the New Zealand was washed out due to rain.

Harshal Patel has struggled for form since his return from an injury. Although he has done well in the last two games against Western Australia XI and Australia, there is still a shred of doubt. He returned with figures of 2/27 in India’s defeat against WA-XI.

Against Australia, Harshal conceded 30 runs in three overs for a solitary wicket. More importantly, the 31-year-old conceded just five runs in the penultimate over to keep India in the hunt.

A final decision will now only be taken after India’s final nets session on Saturday.