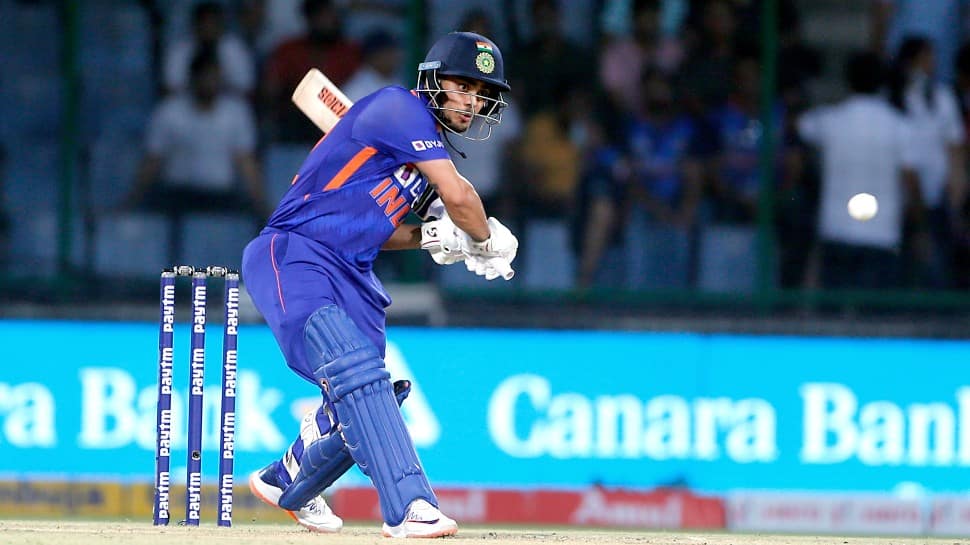 Captain Rohit Sharma and vice-captain KL Rahul are Team India’s first-choice openers if they are fit and available and Ishan Kishan knows only too well that he just can’t ask the ‘world class’ batters to ‘drop themselves’ from playing XI in order to accommodate him. The Indian team management looks at Kishan as a specialist opener, knowing that he isn’t the one blessed with a power game to negotiate the variations during back-end of T20I games.

After his 48-ball-76 in a losing cause against South Africa, which was blazing most of the times and scratchy in some parts, Kishan pledged to control whatever is possible. “They (Rohit Sharma and KL Rahul) are world-class players and I won’t ask for my spot when they are there in the team. They have scored so many runs for our country, I cannot ask them to drop themselves and make me play in the first place,” Kishan said at the post-match press conference.

“My job here is to give my best in the practice session. Whenever I get my opportunity, I have to prove myself or do well for the team. I focus more on that on what I have to do,” Kishan added.

Ishan Kishan’s 76 was well supported by cameos from Shreyas Iyer, Rishabh Pant and Hardik Pandya as put up a big total on the board

Let’s go out and defend this at #QilaKotla #INDvSA pic.twitter.com/29Hi2FOWFP

For him, it is all about performing whenever he gets an opportunity and allow the coaches and selectors to do their job. “I have to keep doing my thing, it’s up to the selectors and the coaches whatever they think, but my job is to give my best whenever I get my chance,” he added.

On his strategy, the 23-year-old stated: “We knew that the wicket is not easy for the batters to get going. My plan was to target the loose balls and put pressure on the bowlers. So, that they are also thinking and move their line and length.”

Despite the batters putting up a massive 211 on the board, the Indian bowlers struggled to defend the target on what was a batting belter. The home team’s woes were compounded when Shreyas Iyer dropped a sitter with Van der Dussen, who was on 29 at that point, went on to score an unbeaten 75.

“We need to address what mistakes we did with the bowling department or if it’s the fielding department, but it’s never any one player who, you know, makes us lose the match. So we’ll figure out everything as a team,” Kishan came to his colleague’s defence.