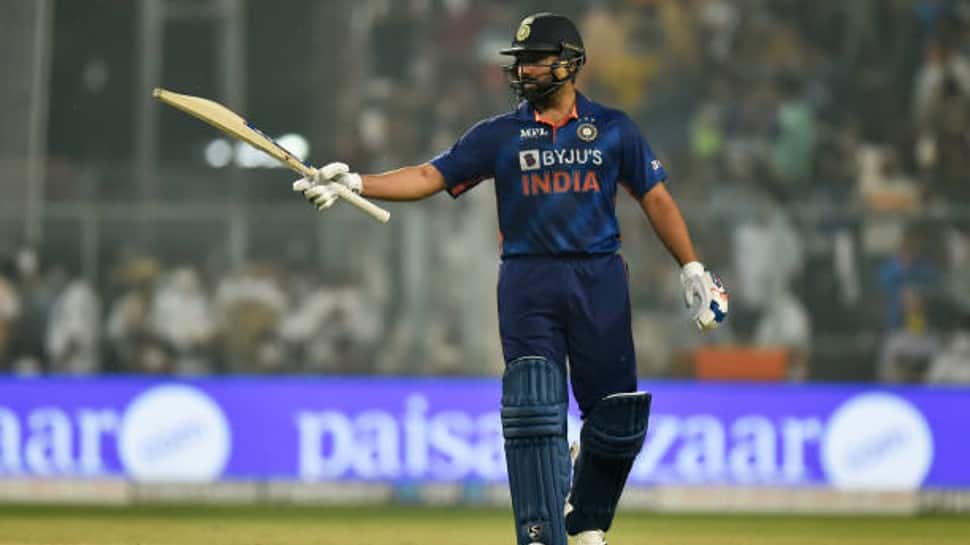 Team India skipper Rohit Sharma on Saturday (February 26) added one more feather in his already illustrious cap as he became the most successful T20I captain at home venues after India thrashed Sri Lanka by seven wickets in the second T20I in Dharamshala.

With this win, India not only seal the three-match series 2-0 but also extended their winning run in T20I cricket to 11 matches, a streak that began at last year’s T20 World Cup.

Meanwhile, the victory also saw Rohit creating the world record as he has now led India to 16 wins in 17 T20I matches at home, thus becoming the most successful captain at home venues in the shortest format. The India skipper surpassed England’s Eoin Morgan and New Zealand’s Kane Williamson to achieve the feat.

Overall, Rohit has 23 wins in 25 matches as T20I captain in his career and under his leadership, Team India had also claimed the No.1 spot in T20I rankings after the 3-0 series sweep over West Indies.

It is worth mentioning that Rohit surpassed New Zealand batter Martin Guptill and former India skipper Kohli to become the leading run-getter in Twenty20 Internationals during the first T20I against Sri Lanka on Thursday.