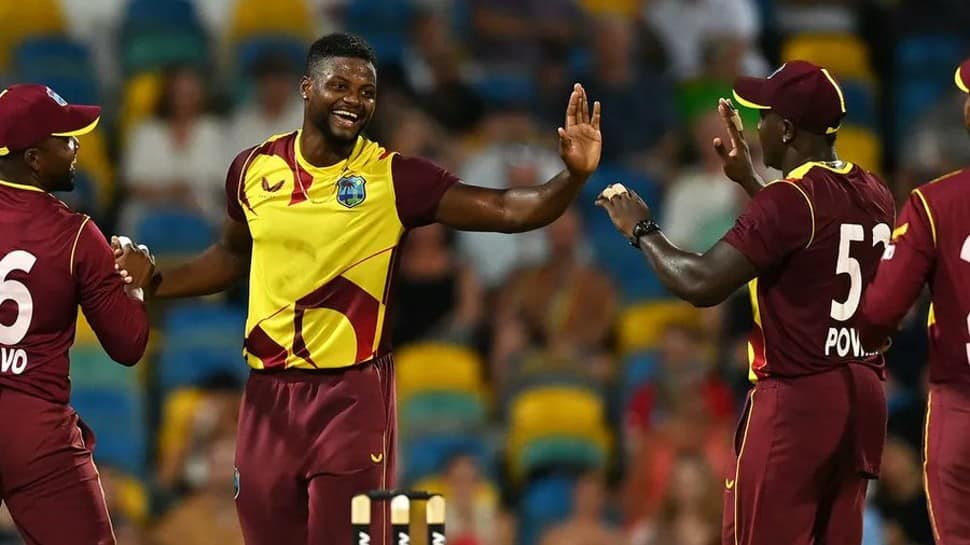 The West Indies will visit India from February 6 to 20, where they will also play three ODIs.

Lead Selector, Desmond Haynes, said: “The team has been doing well in the Betway T20I Series against England in Barbados and we decided to stick with the same group of players. They have demonstrated great skill and fight and we expect the same kind of performances on the tour of India.”

Currently, West Indies is locking horns against England in a five-match T20I series and that particular series stands level at 2-2 with the decider set to be played on Sunday evening.