Indian Olympic Association to Amend Constitution in SGM on November 10 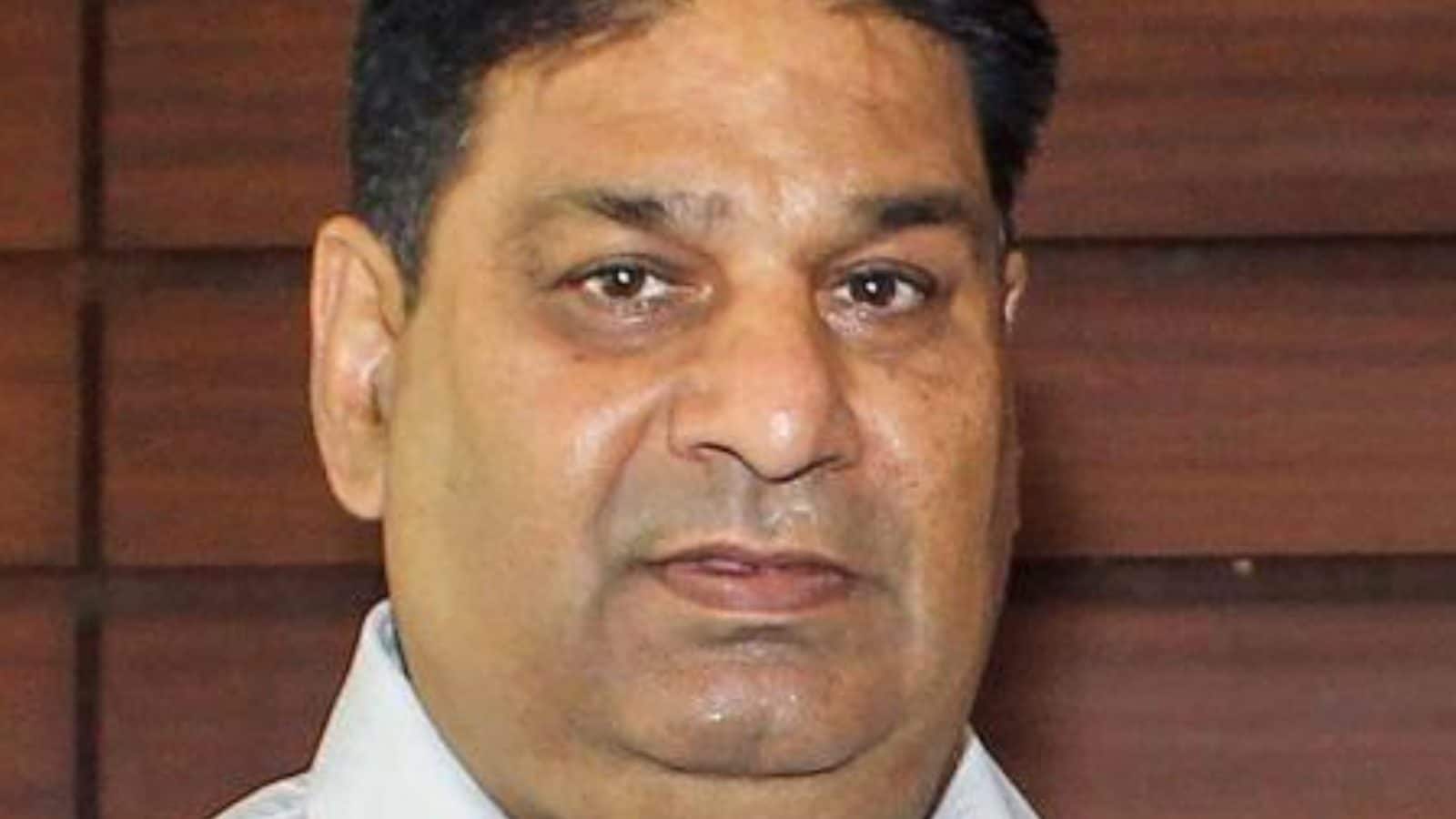 The Special General Body Meeting of the Indian Olympic Association, to amend its constitution before holding elections on the orders of the Supreme Court, will be held on November 10.

IOA secretary general Rajeev Mehta on Friday issued the notice. He is the main point of contact of the International Olympic Committee (IOC) in the IOA.

“In accordance with the decision dated 10th October 2022 of the Hon’ble Supreme Court of India … Special General Meeting of Indian Olympic Association will be held on 10th November 2022 at 10.30 a.m. at Olympic Bhawan, New Delhi,” the notice said.

“The Amended constitution would have to be duly finalised in agreement with the IOC/OCA as decided in the joint meeting dated 27th September 2022 in Luasanne at the Olympic House.

The notice mentioned that the Supreme Court had appointed Retired Justice L Nageswara Rao to amend the constitution of the IOA, preparation and finalisation of the electoral college and conduct of the elections to the Executive Council.

Earlier, the IOC had proposed far-reaching changes to the constitution of IOA, including having an “appointed CEO” instead of an elected Secretary General after the December elections, during a joint meeting in Switzerland last month.

Representatives of the IOC, Olympic Council of Asia (OCA), IOA and Sports Ministry had a meeting in Lausanne on September 27, following a “final warning” by the international sports umbrella body to ban the national Olympic body if elections are not announced before the next IOC executive board meeting (December 5-7).

Following the meeting, which was also attended by India’s first individual Olympic gold medal winning shooter Abhinav Bindra, the IOC issued a summary which proposed, among other things, to change the position of an elected Secretary General into an appointed CEO hired by the executive committee.

“The IOC/OCA will also propose additional elements (such as changing the position of elected Secretary General into an appointed position, so that the Secretary General would serve as a CEO appointed/hired by the Executive Committee, and including an independent ethics commission, a properly functioning athletes commission as per the IOC guidelines and safeguarding practices),” the IOC had said.

The IOA elections were due in December last year but could not be held due to a pending case in the Delhi High Court where a petition was filed, seeking amendment to its constitution before holding elections to align it with the National Sports Code.

The IOC “in principle” had agreed to most of the points raised by the Delhi High Court in its August decision, saying they were compatible with the Olympic Charter and the basic principles of good governance, except for two major points.

The IOC has reservations regarding the proposed 25 per cent membership of sportspersons in the IOA General Assembly with voting rights.

“The IOA Constitution will be amended to include the necessary governance reforms. To this effect, the IOC/OCA will work together with the judge appointed by the Supreme Court of India on the draft revised Constitution,” the IOC had said.

“In principle, most of the points raised by the High Court of Delhi in its decision dated 16 August 2022 are agreeable for the IOC/OCA and compatible with the Olympic Charter and the basic principles of good governance of the Olympic Movement, except the 2/3 majority required for a re-election (a simple majority, i.e. more than 50% of the votes validly cast, should be sufficient, like in any election process).

“…and, the appointment of 25% sportspersons as voting members within the IOA General Assembly and Executive Committee (which should be refined and mechanism of which should be re-discussed to make it workable and in line with basic requirements relating to the membership of any NOC, as per the Olympic Charter, and with the usual standards within the Olympic Movement).”

The IOC had said once the draft constitution is finalised by the retired judge in agreement with the IOC/OCA, it will be formally adopted by the IOA General Assembly.

“The IOA elections will be held in accordance with the newly approved IOA Constitution and the Olympic Charter, under the supervision of the former judge appointed by the Supreme Court and the IOC/OCA. The whole process (including the elections) will have to be completed prior to the IOC EB meeting in December 2022.”

Justice (retired) Rao had called a meeting with the key sports bodies of the country on October 14.

The Delhi High Court had on August 16 ordered the setting up of a three-member Committee of Administrators (CoA) to manage the affairs of the IOA.

The high court said the “persistent recalcitrance” of the IOA to comply with the Sports Code made it imperative that its affairs be put in the hands of the CoA, comprising former Supreme Court judge Justice Anil R Dave, former Chief Election Commissioner S Y Quraishi, and former Secretary of Ministry of External Affairs Vikas Swarup.

But the Supreme Court, on August 18, had ordered status quo after the IOA filed a Special Leave Petition at the apex court against the Delhi High Court’s decision.

Rao said he was calling the meeting as per instructions of the Supreme Court “to prepare a road map for the amendment of the IOA Constitution and for the conduct of IOA elections so that the entire process is completed at best by December 15, 2022”.