India’s FTP for 2023-27 announced, side to play 5-match series vs THESE sides 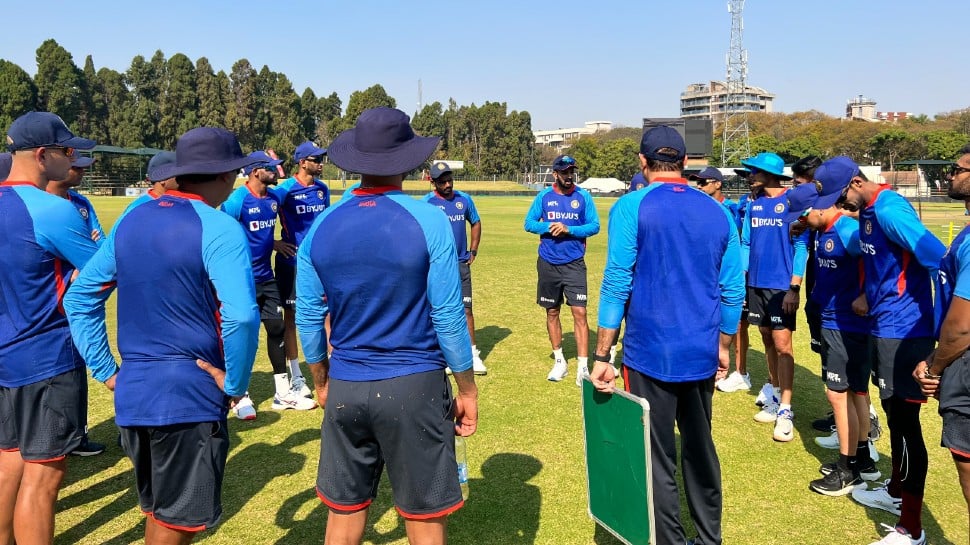 The International Cricket Council (ICC) on Wednesday (August 17) released the men’s Future Tours Programme (FTP) 2023-27, confirming the international calendar for all Full Members across all three formats of the game. In total, there will be 777 international matches – 173 Tests, 281 ODIs and 323 T20Is – in the 2023-2027 FTP cycle compared to the 694 in the current one. India will be playing 27 ODI matches before the 2023 ODI World Cup in India.

The FTP, which includes matches in the next two cycles of the nine-team ICC World Test Championship (WTC), sees an increase in a number of matches across all three formats compared to the previous cycle that ran from 2019-23. The FTP is the result of a collective effort of Members with ICC’s support and is designed to provide clarity around the calendar.

Each member’s FTP is based on collective bilateral and mutual agreements and may vary in accordance with each member’s overall cricketing and commercial programs. The 2023-27 FTP has over 770 matches.

In addition to bilateral cricket, this four-year cycle will witness a single edition each of the men’s Cricket World Cup and Champions Trophy, and two editions each of the men’s T20 World Cups and WTC finals. Test teams outside the WTC have also scheduled a substantial number of bilateral Test matches in an effort to boost playing opportunities in cricket`s traditional multi-day format.

The first-ever women’s FTP was announced on Tuesday, which will see over 300 matches played during the 2022-25 period. “I want to take this opportunity to congratulate all my colleagues at the CEC for the historic Women’s FTP – the first of its kind and the continued spirit of partnership to conclude the Men’s FTP which provides certainty to all the members to develop their cricketing eco-systems as well as commercial programmes around their own calendars,” BCCI secretary Jay Shah said in an ICC statement.