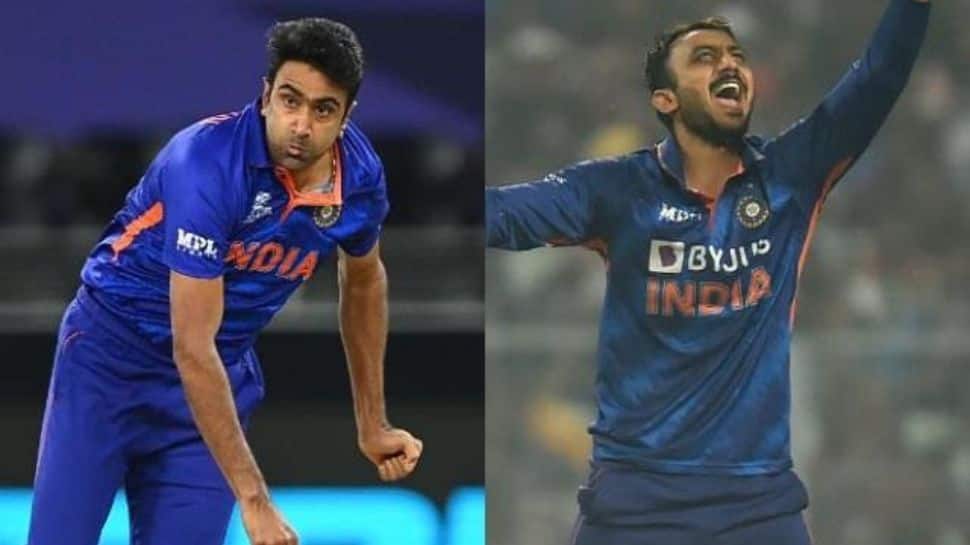 Axar Patel enjoyed an intense net session under watchful eyes of coach Rahul Dravid but his spot is still not certain in India’s playing XI since Pakistan are likely to have three left-handers in their line-up in the much-awaited T20 World Cup contest, here on Sunday. Indian team hasn’t had a settled XI in the last one year, either due to workload management or because of injuries to players that affected the balance of the side. Friday’s practice session couldn’t be a definitive indicator as to what will be the final playing eleven as most of the senior players opted to rest on the day. But skipper Rohit Sharma, KL Rahul, Virat Kohli, Surya Kumar Yadav, Hardik Pandya are certainties and Dinesh Karthik on current form is ahead of Rishabh Pant.

Karthik, after his batting session, did keeping drills for a considerable period of time. But to be fair to Pant, he is the only left-handed specialist batting option in top six and if both Karthik and Pant are accommodated in the playing XI, then Rohit will be forced to play Pandya as the fifth bowling option, which could backfire on occasions.

Similarly, Axar is the most consistent spinner on view but Pakistan top order has southpaws Fakhar Zaman, Mohammed Nawaz and Khushdil Shah and playing a left-arm spinner against them may not be a good option. Ravichandran Ashwin’s experience can’t be overlooked because of the variations he brings to the table.

Yuzvendra Chahal, as of now, looks to be the first choice spinner and on bigger Australian grounds with huge side boundaries, wrist spinners are a must. The pace troika looks settled with Mohammed Shami hitting the straps alongside Arshdeep Singh and Bhuvneshwar Kumar as Harshal Patel on current form can’t be selected.