Chennai’s indie musicians are back on stage with fresh music crafted through the lockdowns. And audiences are eagerly switching from virtual concerts to the energy of live shows

When the Covid-related lockdowns began in March 2020, Chennai’s musicians retreated into their homes and studios to bide their time. Many stayed in touch with fans online. Most of them stayed in touch with their creative inner selves, quietly releasing song after song, in a steady outpour of ‘lockdown releases’ that continues to this day.

In recent weeks, it looks like the involuntary hiatus is finally at an end.

Indie music performances are becoming a regular feature of the city’s night life again, and songs hitherto restricted to lives and streams are finally getting belted out to real-life audiences. But though revellers and performers are equally happy, some usual challenges remain.

At Barracuda Brew in Nungambakkam this past Saturday, it fell to singer-songwriter Sarah Black to get the evening started. Her voice is powerful, but her songs were soft, and it took two solid numbers before the chatty patrons settled down enough to really give her a listen. Sarah’s opening act — a mix of covers, originals and unreleased singles — paved the way for the rest of the lineup of Michael Timothy and Friends, and the night ended on a more synergetic high.

Sarah had anticipated as much: “It’s a pub after all; people are there to have fun. Keeping a crowd silent while playing acoustic is hard; but the audience got peppier towards the end.” 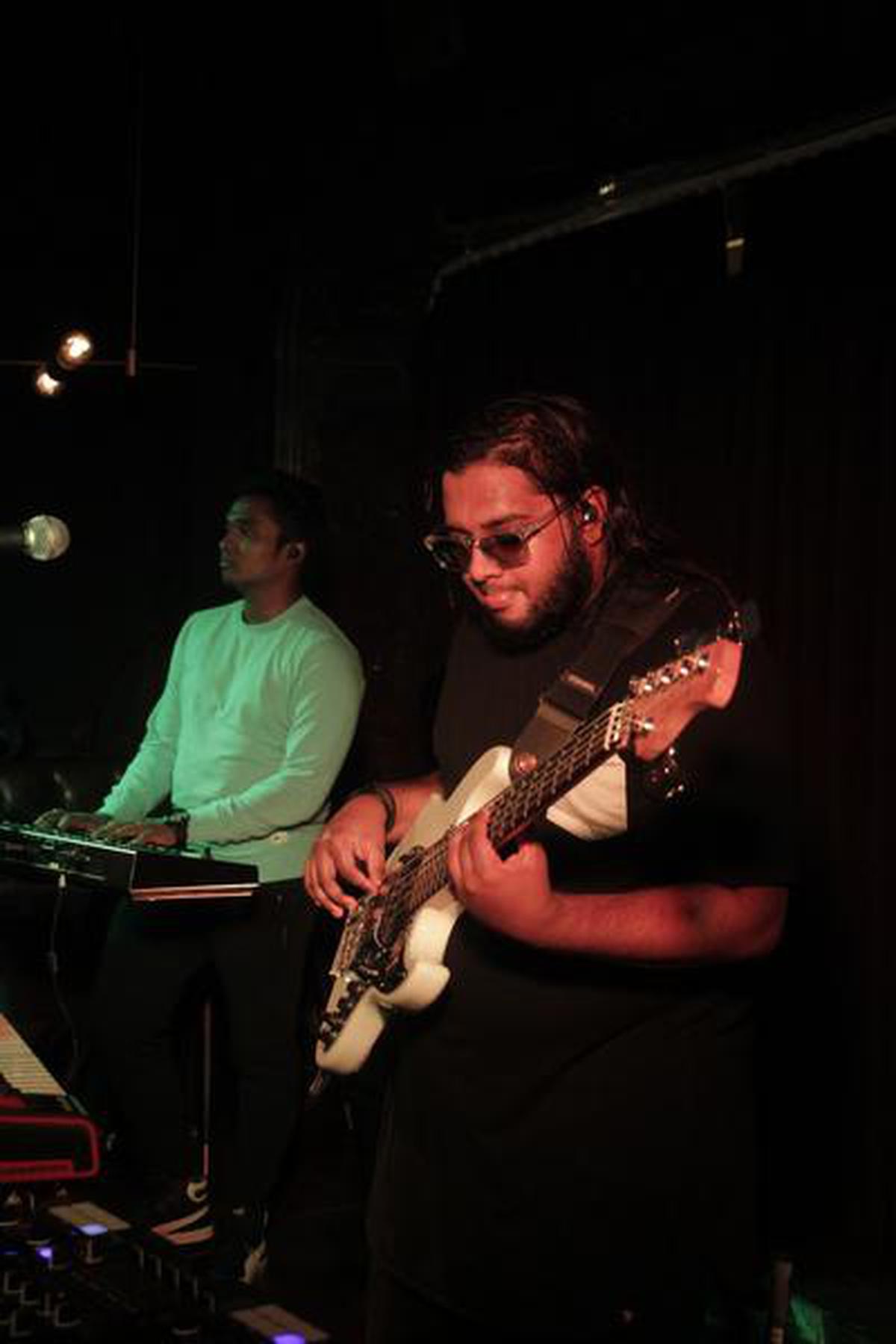 Her set included numbers she has never performed before, such as the sweetly wistful ‘Someday’ written a month ago, and earlier lockdown releases like ‘Loud’ and ‘Summer Love’.

She adds, “Michael Timothy asked me to open one of his gigs a long time ago, which did not happen then. I was excited to open for him finally, because he’s an amazing musician and the lineup was really good.”

Part of the same lineup was Amogh Balaji, who for the past few weeks has been on stage both as a solo artiste and as part of ensembles, including one with fellow musician and collaborator Michael Timothy.

Amogh’s first night back on stage, he recalls, was at Black Orchid, RA Puram in November. The concept was similar to that at Barracuda Brew: the event was titled Michael Timothy and Friends. Says Amogh, “The turnout was great; it was one of the first main indie gigs to happen since the second lockdown. There was me, Nadisha Thomas, Paul Livi, Chris Jason and a number of other musicians. The crowd was a mix of people who had come just for us, and people who just wanted to have fun on the weekend.”

As his comeback gig, the night at Black Orchid was special. Says Amogh, “Of the songs that we performed, two were songs I had never performed before live. I had recorded ‘Lowkey’ and ‘Who Cares’ over quarantine, and I was nervous because I had never imagined performing them live. They were meant to be studio songs.” His fear were unfounded; the audience, he says, received the two numbers as well as any other. 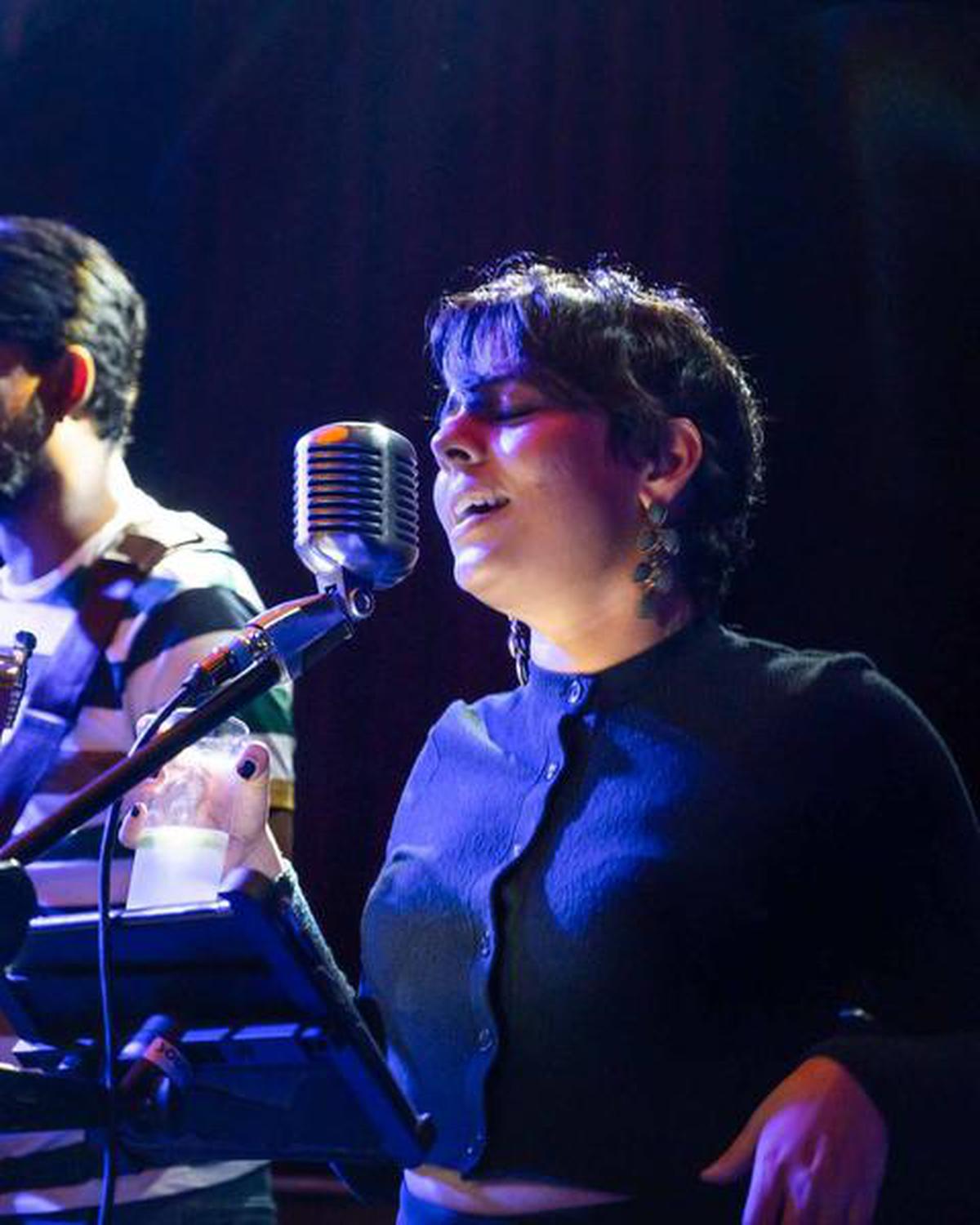 Recent gigs are giving Amogh another reason to be happy: “Last weekend, two or three people came up to me at the show, saying they were here because they recognised me from Instagram. It’s good to see that social media is working for us, and showing results in real life.”

A new audience is not the only yield musicians are reaping from their year online. In some cases, it has landed them a platform too. House of T, which has been organising Instagram and Zoom shows for most of the pandemic — sometimes ignoring dwindling viewership — has found promising new talent through it.

Says Thomas Davis, founder of House of T, “A lot of interesting musicians were part of our Zoom shows, including Kavin who does reggae music in Tamil, Sadhanaa B who plays the violin as well as the guitar, and some younger talent who had to put their music on hold because of board exams, and are now raring to return.”

When the time is right

All these musicians have been hosted by House of T at its usual venue: Republik, Adyar. Their shows have tentatively been becoming more frequent since August: “We tried alternate Saturdays in August, and then made it every Saturday night since October. In November, we moved to Sunday nights, since the bar crowd in Chennai prefers dance music over live music on Saturdays. The Sunday crowd is more mellow, and wants to listen to original music.” 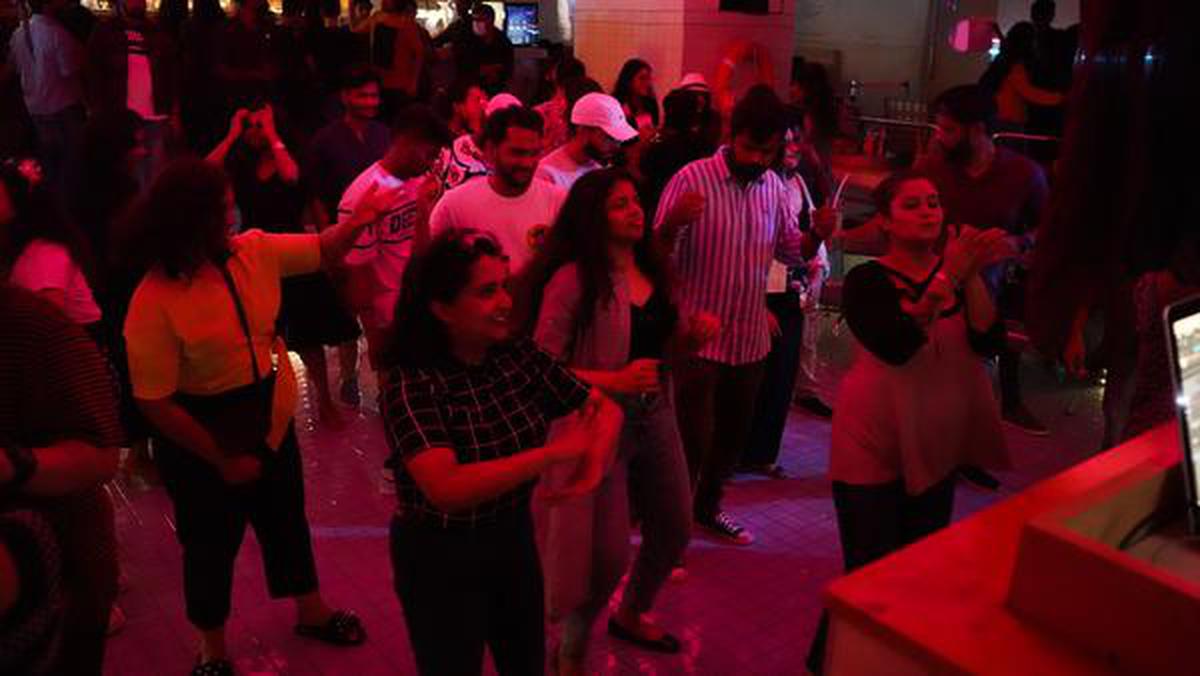 Thomas adds that, surprisingly, audience numbers now are higher than they were before the lockdowns. “What used to be a maximum of 30 people per show, is now a minimum of 30 and maximum of 60.”

Even larger platforms — like Social — are optimistic about their indie music plans. Ranveer Sabhani, business head — South, Impresario Handmade Restaurants, says about Mount Road Social, “We would like to host them [independent musicians] as frequently as possible. We are waiting to find a pool of talent that we can start a mid-week property with. Currently, we have five to six gigs per month. ”

“The culture still needs to be built more,” acknowledges Thomas, “but people are now more willing to come out for artistes they don’t personally know.”