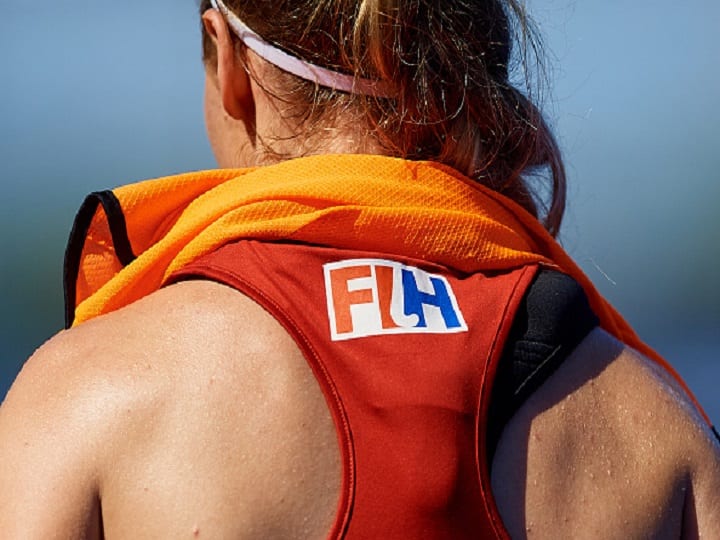 New Delhi: As the Russia-Ukraine war enters its sixth day, the International Hockey Federation on Tuesday has excluded Russia from taking part in the upcoming FIH Women’s Junior World Cup.

According to the news agency PTI, “International Hockey Federation excludes Russia from Women’s Junior World Cup to be held in Potchefstroom, South Africa from April 1 to 12”.

“Following yesterday’s recommendation by the IOC to avoid the participation of Russian athletes and officials in international competitions – in order to protect the integrity of global sports competitions and for the safety of all participants – the Executive Board (EB) of FIH has taken the decision to exclude Russia from the upcoming FIH Hockey Women’s Junior World Cup scheduled from 1 to 12 April in Potchefstroom, South Africa,” the FIH said in a statement.

The FIH’s decision came after it had communicated its full solidarity to the individuals from Ukraine’s hockey community at this terrible time.

“FIH is in regular contact with the Hockey Association of Ukraine and is doing its utmost to offer any support it can, in the hope that the Ukrainian team will be able to participate in the upcoming FIH Hockey Women’s Junior World Cup,” the game’s governing body said.

“FIH expresses its strong hope for a peaceful resolution rapidly.” Russia’s invasion of Ukraine last week triggered global condemnation and the country is being suspended from international sporting events.

Recently, Russian teams were suspended from all worldwide football, including qualifying matches for the 2022 World Cup.

This was after the IOC Executive Board issued an “urgent recommendation not to organise any sports event in Russia or Belarus.” IOC EB also strongly urged International Sports Federations and organisers of events to “do everything in their power to ensure that no athlete or sports official from Russia or Belarus be allowed to take part under the name of Russia or Belarus.”