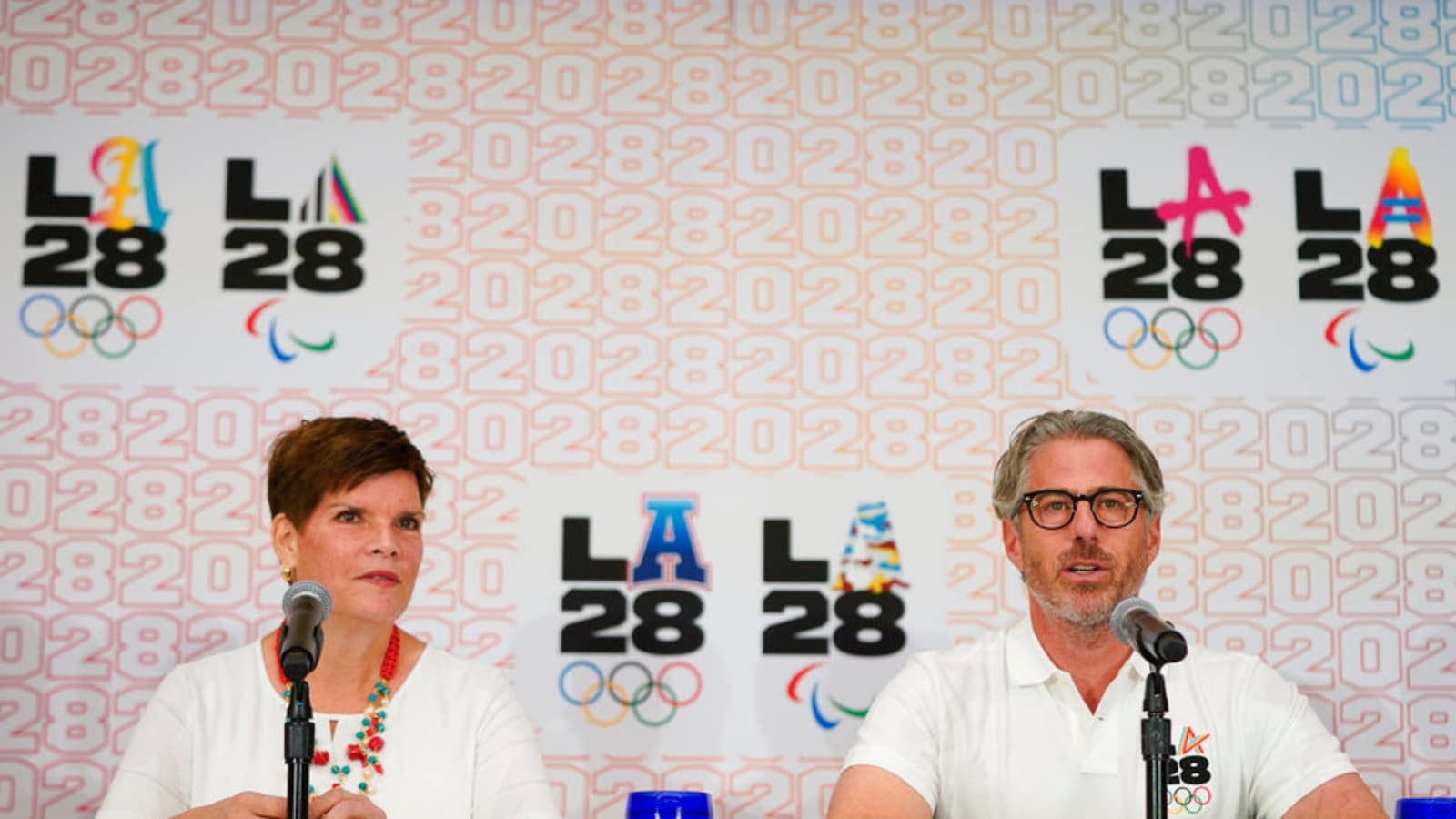 The International Olympic Committee’s coordination commission made its first in-person visit to Los Angeles this week to inspect proposed venues for the 2028 Games.

After being kept away because of the COVID-19 pandemic, the group met with local organizing officials over three days.

“We are well-positioned for an exceptional event,” LA28 organizing committee chairman Casey Wasserman said Thursday at a media briefing on the UCLA campus, site of the future athletes’ village.

He expressed optimism for the games’ commercial outlook, citing several corporate sponsors already on board with more to come in the fourth quarter.

“We sit in a very strong position,” Wasserman said. “The appetite for the games coming back to this country is very strong.”

The coordination commission members visited several venues across the city, including Los Angeles Memorial Coliseum, site of the 1932 and 1984 games, and SoFi Stadium, home of the NFL’s Rams and Chargers, in nearby Inglewood.

“The venues that are going to be used are a mix of the historic used for the 1932 and 1984 Olympic Games, and of course we have world-class modern venues that have been built since the Games took place in 1984,” said commission chair Nicole Hoevertsz. “We have this beautiful mix of the old and the new.”

The Intuit Dome will be up and running by the time the games occur. Wasserman noted the future home of the NBA’s Los Angeles Clippers is set to open in 2024 down the street from SoFi Stadium, although at this time it doesn’t figure in any venue plans.

The commission visited the Obama Sports Complex to see the PlayLA youth sports program in action. LA28 and the IOC have invested $160 million to make sports more accessible to young people across the city.

Hoevertsz called it an example of the games “creating a legacy now, today for these kids.”