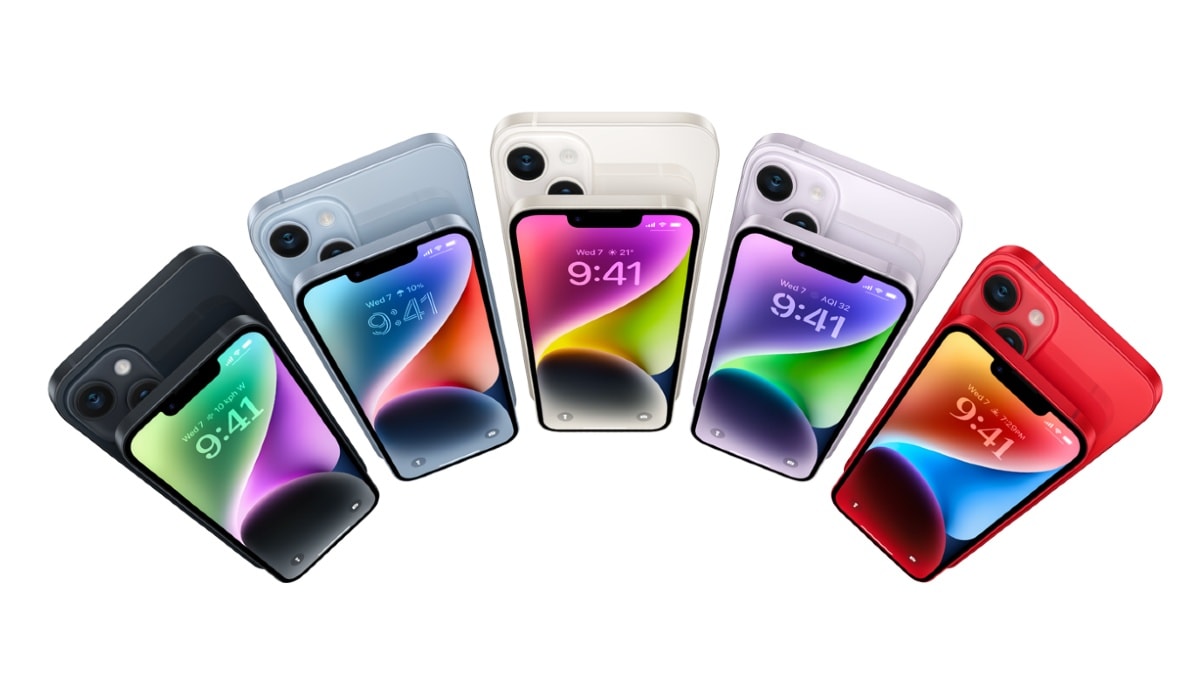 Apple is cutting production of iPhone 14 Plus within weeks of starting shipments as it re-evaluates demand for the mid-range model, the Information reported on Tuesday, citing two people involved in the company’s supply chain.

The Cupertino, California-based company told at least one manufacturer in China to immediately halt production of iPhone 14 Plus components, according to the report.

The move comes at a time when the global smartphone market has been softening, shrinking 9 percent in the third quarter compared with the same period a year earlier, according to estimates from data research firm Canalys, which expects weak demand over the next six to nine months.

Apple did not immediately respond to a Reuters request for comment.

The series also includes the first iPhone Pro handsets that feature a redesign on the front since the debut of the iPhone X. Apple’s famous notch has been replaced by a pill-shaped hole-punch cutout that has the front camera and sophisticated Face ID technology.

Last month, Apple dropped its plan to increase production of the new iPhone models as an anticipated surge in demand failed to materialize, according to a Bloomberg News report.