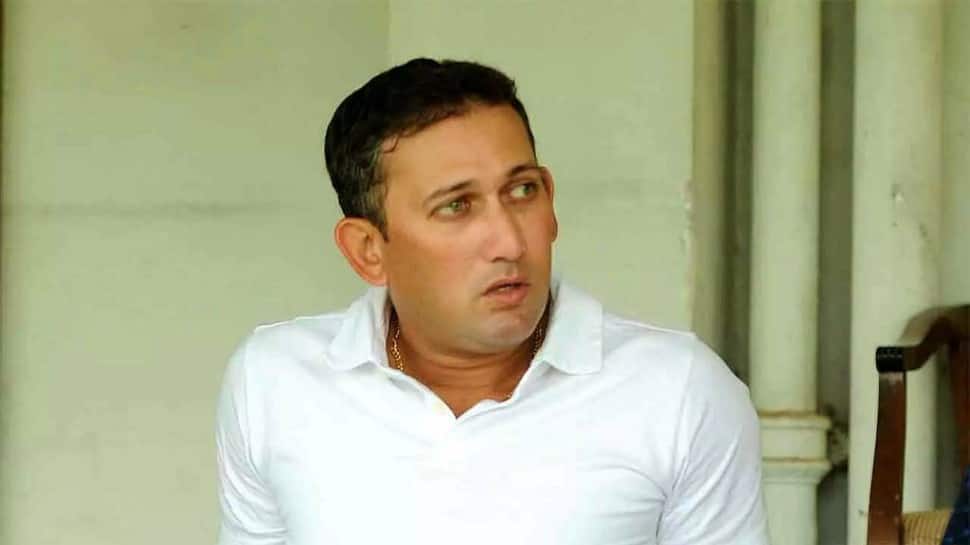 As reported earlier, Agarkar will join the team after his completing his commentating duties for India’s home series against Sri Lanka beginning on Thursday.

“I am very excited to be part of Delhi Capitals squad for this season,” Agarkar said, on the development in a team statement.

How excited are you about @imAagarkar‘s arrival into the DC coaching setup? __#YehHaiNayiDilli #IPL2022 pic.twitter.com/HNtRUqzVvx

He is looking forward to work with captain Rishabh Pant and head coach Ricky Ponting.

“I have been lucky enough to be a player and to be returning in a different capacity. It’s obviously very exciting. We have a young and terrific squad led by one of the most talented players in the world – Rishabh Pant.

“And the coach Ricky Ponting has been a legend of the game. Looking forward to working with them, can’t wait to get started and creating some special memories.”

The 44-year-old, with 288 ODI and 58 Test wickets to his name, has represented Kolkata Knight Riders and Delhi Daredevils in the IPL. He joins the Delhi Capitals coaching staff of Ponting, Pravin Amre (Assistant Coach) and James Hopes (Bowling Coach).

Agarkar, who picked up 288 wickets in 191 ODIs and 58 in 26 Tests for India, also led Mumbai for the first time in the Ranji Trophy and helped them win the title in 2012-13. Delhi’s assignment will be his first time in any coaching role.

Delhi Capitals have been among the most consistent and successful teams in the last few seasons of the IPL. They have been in the playoffs in the last three years, including making the final in 2020 when they lost to Mumbai Indians.

(With IANS and PTI inputs)