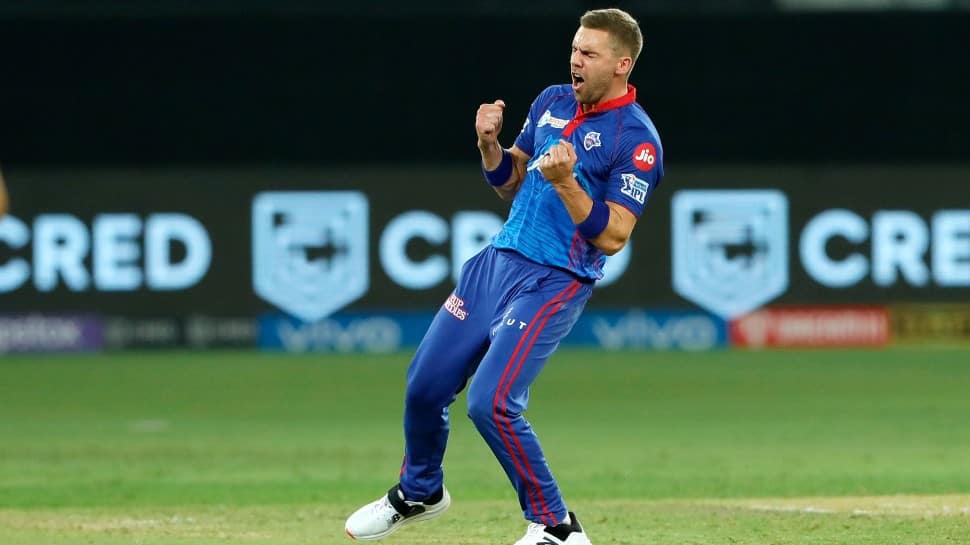 The Board of Control for Cricket in India (BCCI) in all likelihood will reach out to Cricket South Africa (CSA) Director of Cricket and former captain Graeme Smith to find a middle-of-the-road solution with regards to availability of top South African players in the Indian Premier League (IPL) 2022 earlier than April 15.

Delhi Capitals could be doubly hurt as Anrich Nortje hasn’t bowled a lot since November and it’s not clear if CSA’s medical team will give him clearance to play in the IPL 2022. Some of the top South African cricketers are in danger of missing out on three weeks of IPL due to their home series against Bangladesh which includes three ODI and two Tests starting March 18 and ending on April 12.

Save for Quinton de Kock, who has retired from Test cricket and will play for Lucknow Supergiants, there is no certainty on whether Proteas pace attack of Kagiso Rabada (Punjab Kings), Nortje (DC), Marco Jansen (Sunrisers Hyderabad), Lungi Ngidi (DC) will be available before the Test series against Bangladesh ends.

Add to it, there is Dwayne Pretorius, Rassie van der Dussen, Auden Markram, David Miller. Faf du Plessis has already retired from international cricket. “The BCCI will be approaching Graeme Smith and check out if some of the top players are available at least a bit earlier. We are hopeful of a solution as we share great rapport with CSA. Some of the franchises will be hurting if they aren’t available for three weeks,” a senior BCCI official told news agency PTI on conditions of anonymity.

During the third wave of COVID-19 pandemic and rising cases of Omicron variant in South Africa, the BCCI had continued with its A tour and then sent the senior team for three Tests followed by three ODIs. While PTI had sent a formal query to CSA, it is learnt that no concrete policy decision has been taken yet.

Temba Bavuma will lead a 1 6-strong #Proteas squad for the 3 match #BetwayODISeries against Bangladesh.

Test captain Dean Elgar was quoted by ESPNcricinfo as saying that it’s a tricky call between loyalty for national team and riches that come with IPL. “The players need to give Cricket South Africa an indication of if they are keen to go to IPL or if they are keen to play for Test side. It’s a bit of a tough one putting that in the players’ box but this I guess, this is where you see where players’ loyalty lies,” Elgar said.

“They must not forget that Test cricket or one-day cricket got them into the IPL and not the other way around.”

As of now, the CSA has announced its 18-member ODI squad for the Bangladesh series and while De Kock, Rabada, Markram, Ngidi, Jansen, Pretorius are part of the team, it doesn’t have Nortje. The BCCI and CSA will have to work out a middle-of-the-road solution and there could be a possibility that some players leave after the first Test, which ends on March 4. Even then, the Test specialists, after three-day quarantine, will miss out on 12 days (nearly two weeks) which is effectively three IPL games at least.

While the BCCI may be dependant on Smith, the former skipper himself will be ending his tenure on March 31 and his formal arbitration proceedings initiated by CSA on the basis of the findings of Social Justice and Nation Building chair Advocate Dumisa Ntsebeza that Smith and Mark Boucher’s appointments were ‘procedurally flawed’ has begun.

It is understood that once Smith’s tenure ends, CSA will put up formal advertisement for the job but whether the former skipper will reapply isn’t clear.