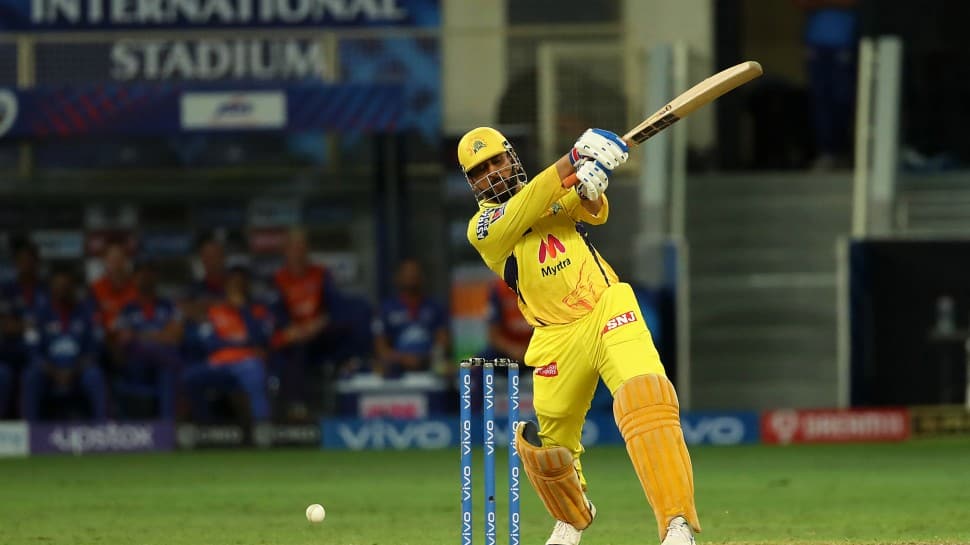 Former India captain and current Chennai Super Kings skipper MS Dhoni may well be playing in his last Indian Premier League (IPL) season at 40 years of age. Dhoni has every intention of signing off from the IPL with a bang, going by the form that he has been displaying in the ongoing CSK nets in Surat ahead of the IPL 2022 season.

The IPL 2022 will get underway on March 26 with Dhoni’s CSK taking on last year’s runners-up Kolkata Knight Riders. Dhoni was seen hitting some big shots in the nets in Surat. In a video shared on social, the CSK wicketkeeper is seen hitting 3 massive shots, with the third one a one-handed shot that sailed a long way.

With only a couple of weeks to go for the start of the IPL 2022, the CSK players have started their practice ahead of their season opener against KKR. Check the video of MS Dhoni hitting big sixes in the nets in Surat here…

That last six from Mahi pic.twitter.com/j9puE06Lmp

The fans gave the CSK’s players a great welcome in Surat. Fans were seen standing next to the bus that brought the CSK players in large numbers to get a glimpse of their favourite cricketers. ‘Make some noise for the Chennai boys,’ read the post from the official Instagram handle of the Chennai Super Kings when the team arrived in the city.

Meanwhile, Ireland pacer Josh Little has been roped in by Chennai Super Kings (CSK) as a net bowler for the upcoming edition of the Indian Premier League (IPL) 2022. “Congrats to Josh Little who is heading off on a development opportunity with the Chennai Super Kings in the early stages of the upcoming IPL. The experience as a net bowler for CSK should be fantastic,” Cricket Ireland tweeted.