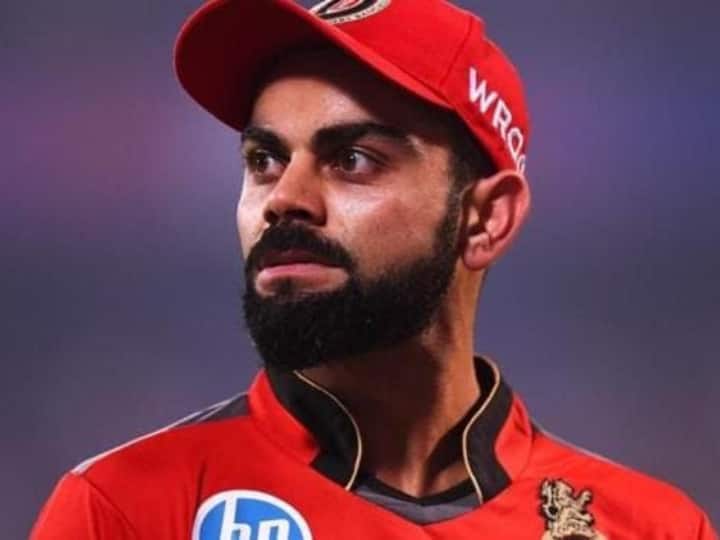 New Delhi: The complete schedule of the 15th season of the Indian Premier League (IPL 2022) has been officially released by the BCCI. Royal Challengers Bangalore (RCB), who still haven’t won the IPL title even once, are yet to announce a new captain for this season. RCB will kick off their IPL 2022 campaign with a match against Punjab Kings on March 27.

For last seven IPL seasons, Virat Kohli was captaining the Bangalore-based franchise, but only last year did the star batter announce his decision to step down from RCB’s captaincy.

The 33-year-old will now play for the team as a batter. Fans on social media have demanded making Virat the RCB captain again, but former RCB captain Daniel Vettori believes that the franchise will now look for other options.

“No [Virat Kohli will not be the RCB captain again]. I think it is as simple as that. I don’t think that ever works, let alone in franchise cricket or international cricket. Once the captain is moved on, the right thing is for him to move on,” Vettori told ESPNCricinfo.

In the IPL 2022 Mega Auction, Bangalore acquired Faf du Plessis for Rs 7 crore while Dinesh Karthik was bought for Rs 5.50 crore. Both players have captaincy experience.

Glenn Maxwell, who captained Melbourne Stars in the Big Bash League (BBL), might also be given the chance to lead RCB.

“I think they will look at Kohli, Maxwell and Du Plessis as the leadership group and even Dinesh Karthik. I think Faf will step in for Maxwell. But if they win the first three games, maybe they will continue on with him.”

“I think Maxwell is a shorter long term. Three years is a long-term time in the IPL. They will look at Maxwell as the three-year cycle and hopefully he continues to play as he did in the last IPL. They will factor that in that he will be the leader for three years,” Vettori further said.