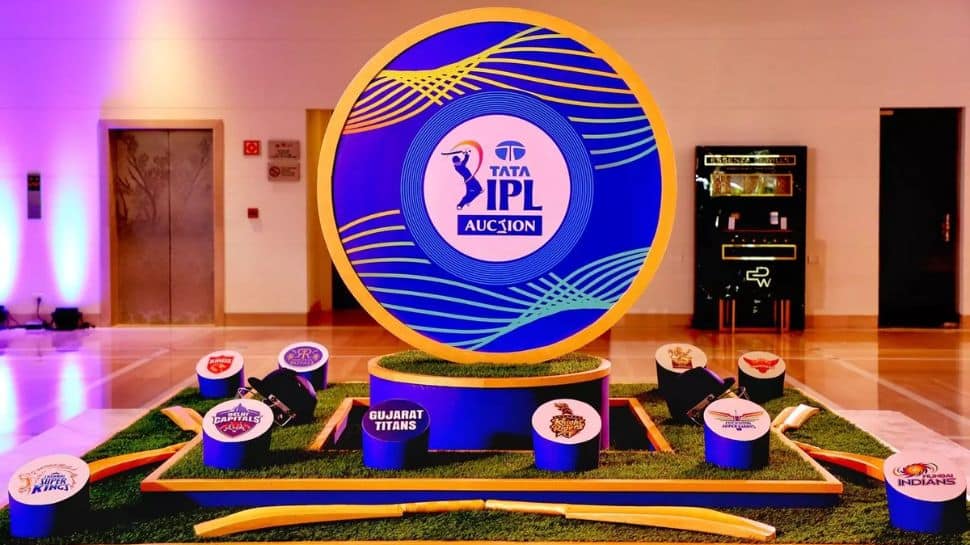 In an informal conversation between the BCCI’s IPL governing council and the 10 franchises of the league, the tentative date for the IPL 2023 auction has been finalised. The auction is set to take place in the month of December this year with December 16 likely to be the date, according to Cricbuzz. It is going to be a mini-auction for which the venue is yet to be finalised. The IPL 2023 is likely to start in the fourth week of March in the home and away format. The salary for the mini-auction will be Rs 95 crore which is 5 crore more than the last year. The franchise can increase the purse by releasing the players ahead of the auction or trading them.

Ganguly also said that the International Cricket Council (ICC) chairmanship is “not in my hands”, and dismissed speculation that he could head to Dubai.

Talking about the India skipper Rohit Sharma, Ganguly termed the opener as the “brilliant captain” and said that team’s winning percentage is good.

“Rohit is brilliant as a captain. Their win percentage is very good, the coach and the players of the team will discuss it,” Ganguly said.

After a wait of 1,020 days, Virat Kohli finally scored a century against Afghanistan at the recently-concluded Asia Cup 2022. He ended up smashing 122* off just 61 balls and equalled Australia great Ricky Ponting’s tally of 71 tons. He returned to the sport after a month-long break and ended up as the second highest scorer in the tournament with 276 runs in five innings, consisting of one century and two fifties

“Virat Kohli is a very important part of the team. Everyone has to play well for India to do good in the T20 World Cup. Kohli, Rohit Sharma, KL Rahul, Suryakumar Yadav, Hardik Pandya. One or two players cannot win the World Cup. Everyone has to play. Virat performed brilliantly in the Asia Cup. Hopefully, this form will continue,” said the BCCI president.

The 39-year-old Jhulan Goswami, who is the leading wicket-taker in the history of women’s ODI cricket, made her debut for against England in Chennai in 2002, and now, after representing the country more than 20 years, she will play her final and the last match of her international career against England at the iconic Lord’s Cricket Ground on Saturday.

“Incredible career. She played great cricket for so many years. If my daughter plays cricket, I will ask her to be like Jhulan Goswami. It did not happen. At a ground like Lord’s, Jhulan’s retirement is going to be great, I have a very good relationship with her. Since becoming the board president, she has been spoken with several times about the development of women’s cricket,” said Ganguly. Indian women’s team has won the first ODI series win in England since 1999, as they won the second ODI by 88 runs.