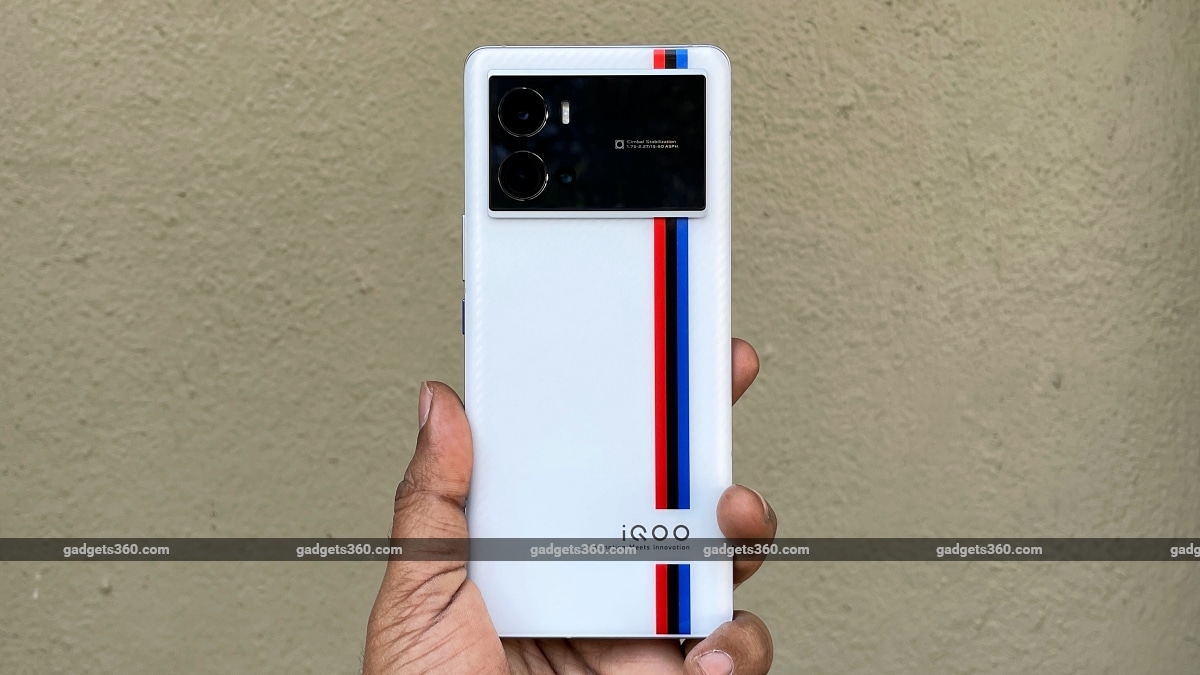 iQoo 11 and iQoo 11 Pro are expected to launch in China in December this year. Rumours indicate that they might also debut in India. The company had previously skipped the launch of the iQoo 10 series in India and released the standard iQoo 10 as the iQoo 9T 5G. iQoo has not shared any details regarding these handsets. However, various leaks and rumours have shed some light on its specifications. A recent report claims that the vanilla iQoo 11 may offer 120W fast charging support, whereas the iQoo 11 Pro could offer support for 200W fast charging.

These iQoo smartphones have also been tipped to launch in India. The standard iQoo 11 is said to bear the model number I2209, whereas the iQoo 11 Pro is said to have model number I2212. These variants are expected to launch around the same time as the Chinese launch. The China models of the iQoo 11 series have reportedly received 3C certification. They are expected to debut soon in China.

The vanilla iQoo 11 is said to feature a 6.78-inch E6 AMOLED panel display. This smartphone could pack a Snapdragon 8 Gen 2 SoC, paired with up to 12GB of RAM and up to 512GB of onboard storage. It is expected to come with a 50-megapixel triple rear camera setup and a 16-megapixel selfie camera.

Meanwhile, the iQoo 11 Pro could get a 6.78-inch Samsung E6 2K LTPO display with a 144Hz refresh rate, as per a recent report. It is expected to also pack a Snapdragon 8 Gen 2 SoC.