‘It Took us Too Long to Get to India, But Will be Here Until They Want Us’, Says Formula E Co-founder Alberto Longo 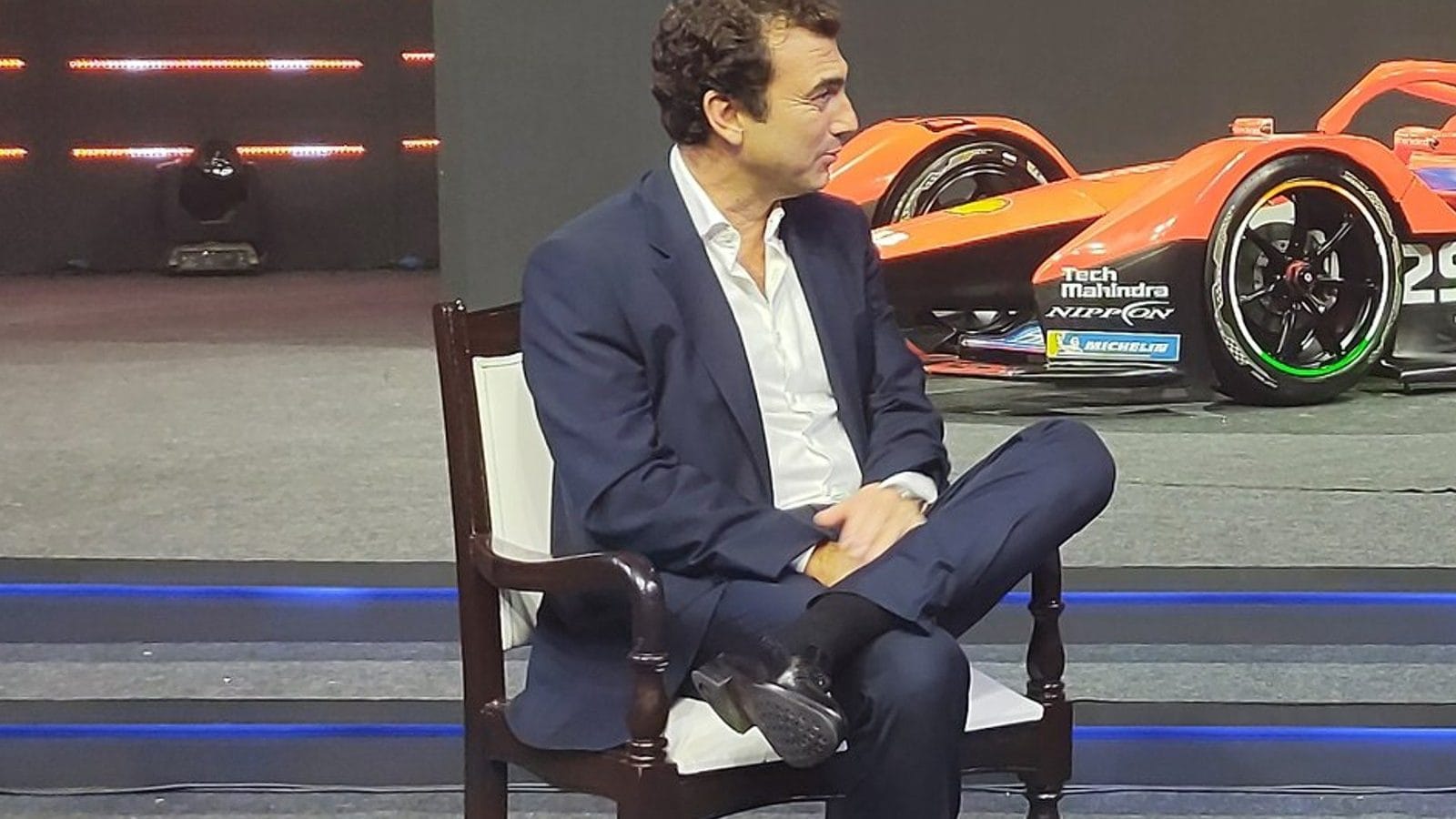 “It took us too long to get to India. We will be here until they want us,” said Formula E co-founder Alberto Longo, making his intentions clear 100 days before the inaugural race in Hyderabad on February 11.

A Formula E round and a scheduled Moto GP race in Greater Noida next year are expected to provide a much-needed boost to Indian motorsport with the last major racing event in the country — Formula 1 — taking place way back in 2013.

Formula 1 left India because of tax and financial issues but Longo and local promoter Anil Kumar C said preparations are very much on track for Formula E’s debut in India.

Hyderabad ePrix will be the third round of the FIA-sanctioned World Championship with fully electric single-seater cars vrooming along the Hussain Sagar Lake at a top speed of 320 kmph.

The season opener will be held in Mexico with the championship travelling to major cities of the world, including New York and London.

The 2.37 km long street circuit in the heart of Hyderabad will be tested in two weeks’ time in the build-up to the Formula E race. A round of Indian Racing League is scheduled there from November 19-20. Renewable energy major Greenko and Telangana government are local promoters of the race. “We race in the biggest cities of the world and India was a tier 1 market for us from the very beginning. We have been trying to race since season one (2014) and then we met KTR (Telangana IT Minister KT Rama Rao) who has the vision of electric mobility that we have.

“Mahindra Racing introduced us to him and it was love at first sight. We took too long to get here but if things go well, we will be here until they want us,” said Longo.

Mahindra Racing, who have been with the championship since day one, are among the seven manufacturers present in the series including Porsche, Nissan, Tata-owned Jaguar, Maserati and McLaren.

“All of our seven manufacturers wanted to come to India, come to China and US but India was a pending country and we are here. We have an Indian DNA in Formula E,” he said in a reference to Mahindra and Tata-owned Jaguar.

The race is expected to make an economic impact of USD 150 million and Longo said there will be challenges that all stakeholders will have to overcome.

“We are basically on track for most of the things. There are some challenges but there is always a challenge for the first race. The good thing is a couple of races are happening before Formula E which helps massively. We have not had that in any other country,” said the co-founder.

Longo said around 4000 people will be part of the workforce. DHL is Formula E’s logistics partner and he expects a smooth entry of cars and equipment to India.

The promoters will also need the support of the central government for custom clearance of equipment and they say they have it.

Greenko CEO Anil Kumar said he had first approached Formula E in 2017-18 but a breakthrough was only made last year with the help of Minister K T Rama Rao.

“We have a four-year contract and there is a clause of another four years. We also plan to bring other series to India,” said Anil Kumar.

Nobody can accuse us of chopping trees

Reacting to reports that trees were being chopped down in Hyderabad to adjust the layout of the track, Longo said: “We are not chopping trees we are replanting. Not only we are replacing those trees that have been uprooted, but we are also planting way more than that. Nobody can accuse us of that.”

While the grid is full for the next season, Longo is hopeful an Indian will be part of it in the following season with the race in Hyderabad set to be a regular feature on the calendar.

India’s top driver at the moment, Jehan Daruvala, is nearing the end of his third Formula 2 season but doesn’t have a Formula 1 drive for 2023. With time running out, he needs to decide on his future. “The grid is full for next year but he is young. I have been talking to his father recently and I will help as much as I can. Would love to have him with us,” Longo added.